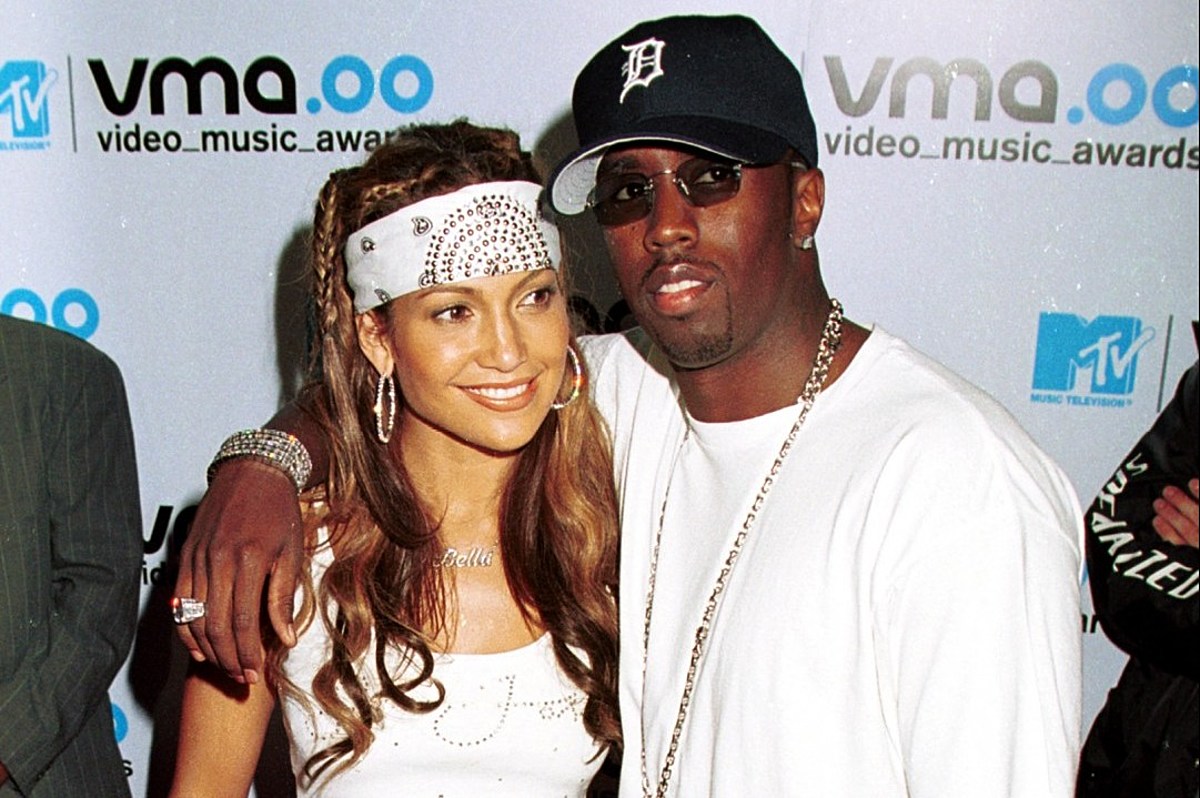 On Thursday (May 27), the rapper shared a photo via Instagram of him and J. Lo when they dated. He simply captioned the post, “#TBT.”

In 2019, while Lopez was still seeing Rodriguez, Sean “Diddy” Combs commented on one of Lopez’s Instagram sexy selfies by writing “OMG,” alongside a heart-eyes emoji.   A-Rod replied to his comment with, “Lucky me.” According to TMZ, Lopez revealed that Diddy apologized to Rodriguez for the thirsty comment.

Combs and Lopez met on the set of Diddy’s music video, while he was still dating Kim Porter at the time. After his breakup, he pursued Lopez and they began dating. You’ll recall that the pair attended the 2001 Grammys together where Lopez wore her iconic green Versace dress with the plunging neckline. Months later, they called it quits.

Lopez later claimed that he cheated on her during their time together. However, since their breakup, they have remained friends. Diddy supported Lopez during her 2018 Las Vegas residency while Lopez appeared on his virtual Dance-A-Thon last year.

Lopez recently made headlines for her called-off engagement from Rodriguez. Shortly after the breakup, Lopez rekindled her romance with her other ex-fiance, Ben Affleck.

Affleck and Lopez met in 2002 on the set of the film, Gigli. Following Lopez’s divorce from her second husband, Cris Judd, the pair began dating and became engaged. The following year they postponed their wedding and by January 2004 officially broke up.