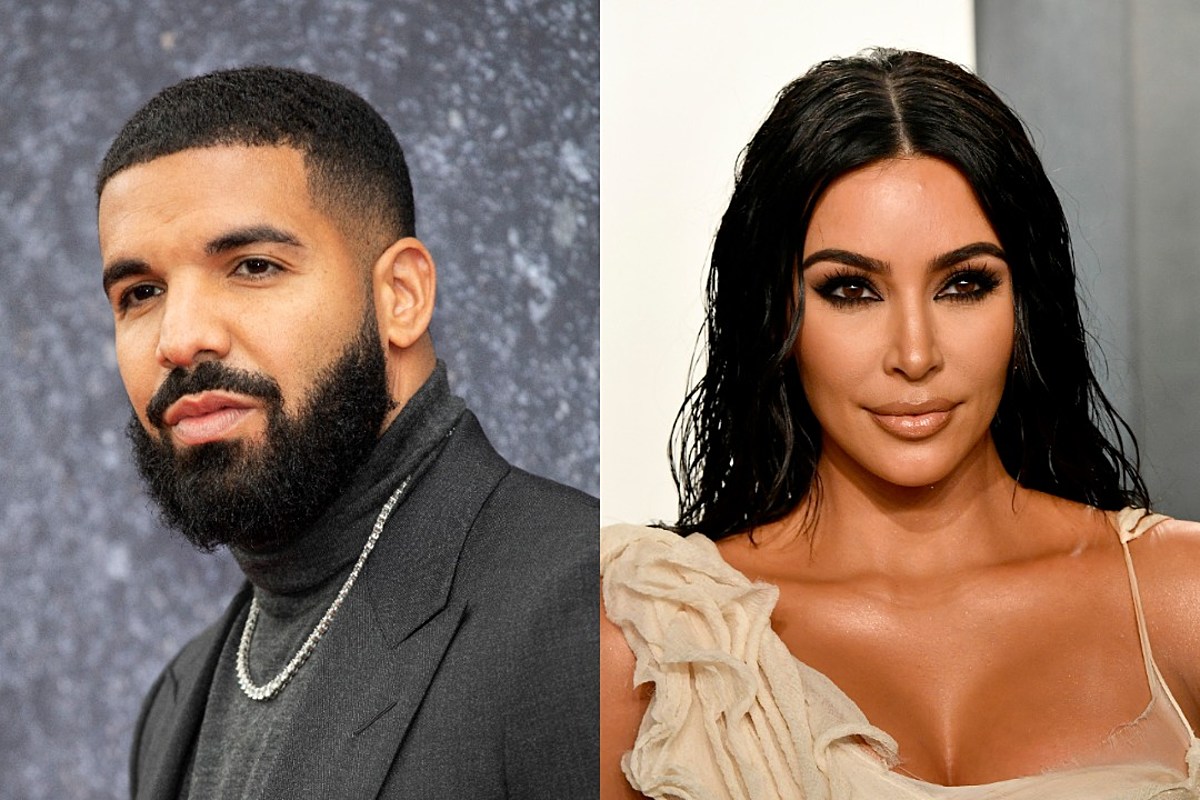 Did Drake just admit that he dated Kim Kardashian?

On Friday (March 5) the rapper released his Scary Hours 2 EP. Fans quickly noticed that one of the tracks, “Wants and Needs” featuring Lil Baby, appears to reference Kardashian and her estranged husband Kanye West. While he doesn’t mention either fellow celeb by name, he does reference Ye’s shoe line.

“Yeah, I probably go link to Yeezy I need me some Jesus / But as soon as I start confessin’ my sins, he wouldn’t believe us,” he raps. Fans quickly speculated that he was referring to a relationship with Kardashian.

In December 2018, West called out the “One Dance” creator for following his wife on Instagram.

“I had to bring this up because it’s the most f–ked up thing of all and I just saw it this morning,” West tweeted, which has since been deleted. “Imagine having a problem with somebody and they follow your wife on Instagram.” He concluded his rant by wishing his fellow musician the best. “We truly wish this man the best and pray that he will find the same happiness that we have,” he added.

That same year, fans examined his lyrics from his Scorpion album which they believe pointed to Kardashian having an affair with Drake, which has never been proven. One fan theorized that he referenced the reality star in his song, “In My Feelings.”  In the song, he asks if KiKi loves him. Kardashian’s nickname is “KiKi” and is also the name of one of her KKW Beauty lipstick shades.

West and Drake’s feud began after West produced Pusha-T’s 2018 record, Daytona, which  dissed Drake. Drake responded to the diss with his own track, “Duppy Freestyle,” which referenced both Pusha-T and West. Pusha-T then debuted “The Story of Adidon,” where he revealed that Drake had a secret child. Over the years, Drake has been at odds with both artists.