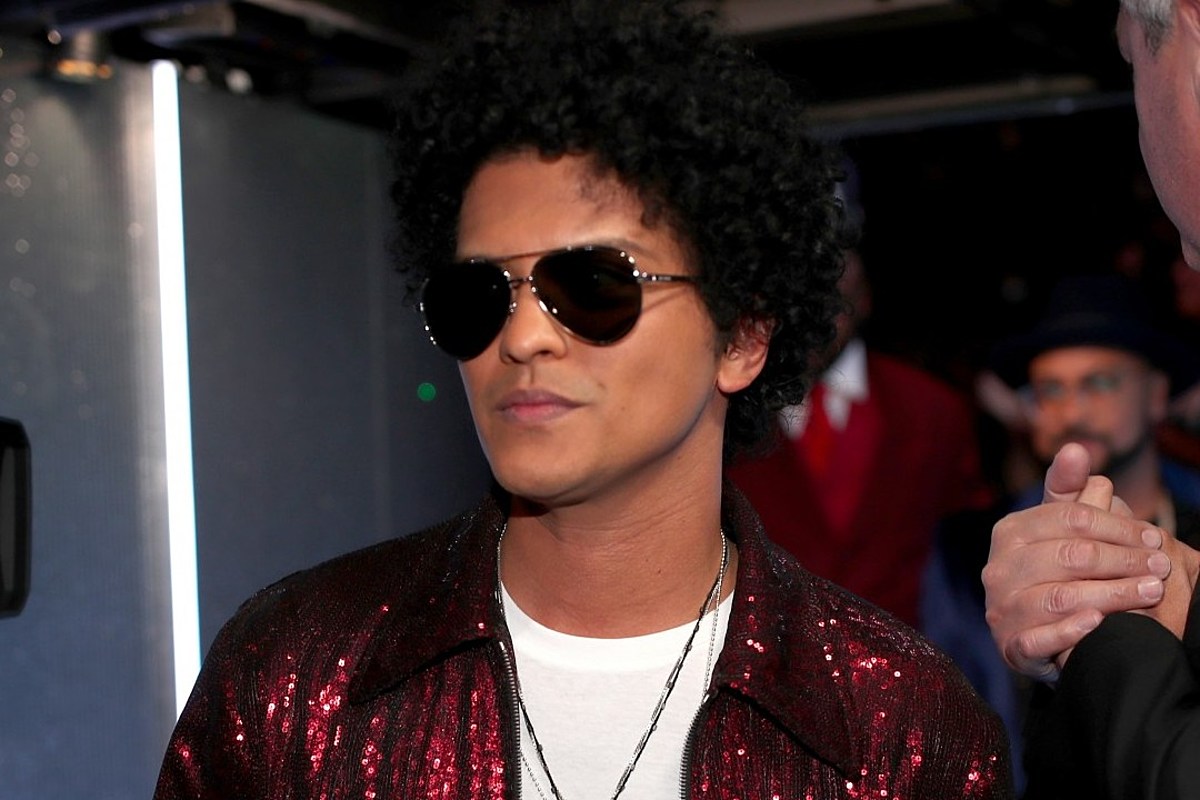 Bruno Mars defended himself against claims that he appropriated historically Black music in his own music.

The “Locked Out of Heaven” hitmaker spoke to The Breakfast Club to promote his upcoming album with Anderson .Paak. The duo recently released their first single, “Leave The Door Open,” as the act, Silk Sonic.

Over the years, Mars has been accused of appropriating Black culture in his music. The 35-year-old singer comes from a Filipina, Puerto Rican and Ashkenazi Jewish heritage.

“People love to accuse you of being a cultural thief, which I find interesting because you are a person of color,” radio host Charlamagne the God said to Mars. “What would you say to those people?”

Mars responded by citing that he has always spoke about his influences. “You can’t look at an interview, you can’t find an interview where I’m not talking about the entertainers that’ve come before me,” he said. “And the only reason why I’m here is because of James Brown, is because of Prince, Michael [Jackson]—that’s the only reason why I’m here.”

“And this music comes from love, and if you can’t hear that, then I don’t know what to tell you,” he continued before adding that he hopes artists in the future will be inspired and influenced by his music. “We’re wearing the inspiration on our sleeve. What is the point if we, if us as musicians can’t learn from the guys that came before us? Why did they do it?”

So, is Mars offended by the allegations? “It comes with the gig,” he admitted. “And there’s real merit to what people are saying about Black entertainers not getting their flowers, and I’m championing with that, I’m with that … I understand, but it’s just Twitter.”