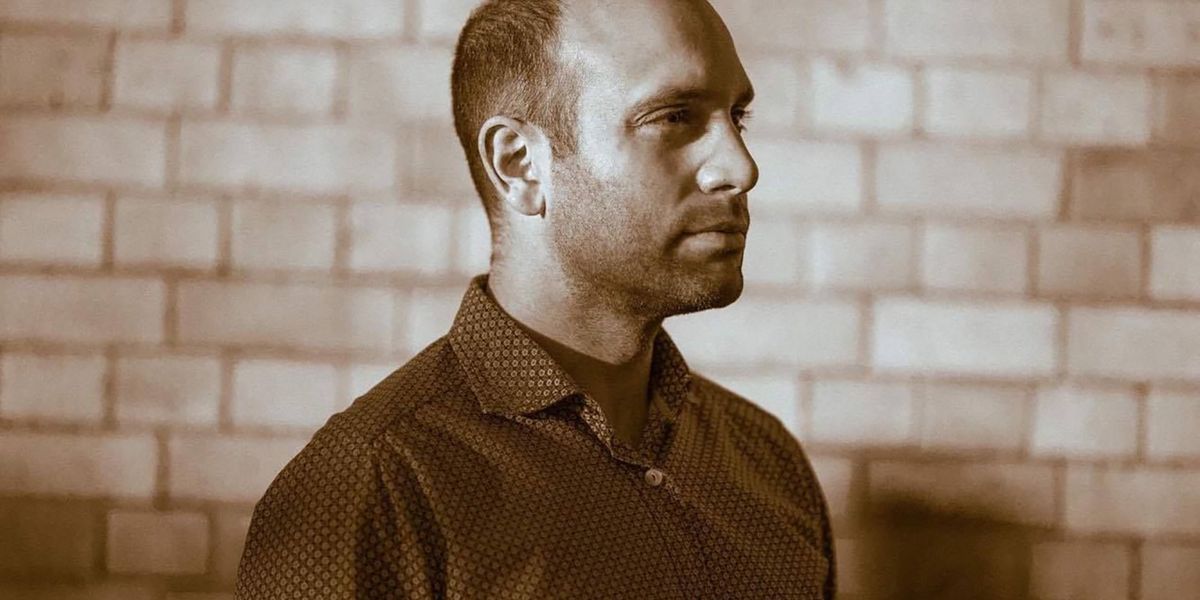 Some composers know exactly what to look for in a project. From years of personal refinement and artistic cultivation, they understand precisely the opportunities that foster their creative insights and the demands that complement their artistic vision. When choosing new projects, composer Ilan Eshkeri knows to look for a heavy narrative-focus. “I like to do projects because they mean something to me and their storylines connect with me emotionally,” he tells PopMatters. “All of my work, whether it’s ballet, film, shows, or even songwriting, what really ties them together is narrative storytelling — that’s what I’m interested in.”

Best known for his work scoring films like Young Victoria, Kick-Ass, Layer Cake, and Stardust, Eshkeri also has a love of video games and grew up playing early classics on the VIC-20 and Commodore 64. He previously scored the soundtrack to The Sims 4 back in 2014, but its non-linear, sandbox gameplay doesn’t directly align with his affection for narratives. “It was a good introduction into the modern world of computer games, and I love The Sims, but it’s not the sort of thing I would normally do.”

It’s no wonder, then, Eshkeri was drawn to the PlayStation samurai epic Ghost of Tsushima. Set in Feudal Japan, the game follows noble samurai Jin Sakai’s journey to defend his homeland from invading Mongols at the cost of his honor, beliefs, and traditional moral code that he must cast away to overcome the overwhelming threat. Aping the emotional conflicts and blockbuster stories of Kurosawa films, Ghost of Tsushima had the kind of narrative focus that Eshkeri was looking for.

“It’s a timeless story about the battle between new and old, and the struggle of youth to carve out something new in the face of the forefathers. Jin is a character in constant emotional conflict, which fascinated me, and I felt like that was a very rich place from which to experience any emotion. If you’re in a heightened state, to begin with, then all other emotions are very heightened.”

But Eshkeri’s enthusiasm for the project wasn’t instant, and when first asked if he’d be interested in scoring the game, his “immediate feeling was ‘no'”. From the surface, Ghost didn’t appear to be the kind of project that Eshkeri was inclined, or comfortable, scoring. “I’m not interested in doing fighting, violent games. I don’t like violence for the sake of violence, not because I take some big moral standpoint — I grew up playing Mortal Kombat — but I don’t know what I creatively have to offer that.”

“What made me curious initially was the PlayStation music team said, ‘Look, we’re interested in this music that you wrote for the Shakespeare film Coriolanus.’ It was directed by Ralph Fiennes and was critically acclaimed in a very niche way, but most people haven’t even heard of it, and very few people watched. I thought, ‘All right, you’re making a triple-A blockbuster game, and you’re interested in this extremely niche, unusual bit of writing that I did — that is interesting.'”

But more than just recognition of his past work, Eshkeri was taken by the degree of creative freedom of the project. He prefers to compose under self-imposed systems of rules that narrow and direct his creative process. “I want to come up with an idea of how to approach the artistic process of creating music, maybe it’s a rule to break, but there needs to be some kind of rule behind the scoring.”

Still from Ghost of Tsushima

He compares this to the aesthetic phases that artists go through, like painters in an oil painting phase or a watercolor period. He wants to avoid having this system of rules distorted through the influence of too many people tweaking the intention and direction of the artistic vision. “There’s a lot of this, I think in Hollywood at the moment. People go, ‘Oh no, but can it just be a bit more like that.’ Lots of people have lots of opinions about stuff, and that waters down the single-minded idea. I like to say, ‘I’m gonna do this thing, and it might seem extreme, but it’s going to come out great, and I need you guys to get behind this and be on the journey with me.'”

Of course, this bold, risk-embracing approach doesn’t sit well with every studio, and Eshkeri notes that any creative team is brave to accept it. Even the ones who notionally get behind his ideas don’t always pull through. “I’m very careful about who I work with these days,” he says, “but in my younger years you’d come on board, and somebody would say, ‘Listen: we want to do something iconic like this last thing blew everyone’s minds because nobody had done it before.’ So I try to come up with a new idea and the producers or the director come back and go, ‘Oh no, when we said iconic and new, we meant iconic and new like that previous thing, so can you just do that thing?'”

“It’s not going to be iconic or new if you’re just copying that thing. I hate that process. And for me, that’s the difference between craft and art. There’s nothing wrong with craft — because craftsmen do incredible things — but I don’t want to do craft. I don’t want to copy and re-imagine; I want to try and make art and do something that nobody else has done before.”

But the soundtrack to Ghost of Tsushima drew heavily from the historical music of Feudal Japan to lend an impression of authenticity to the game’s world. Can an artist still pursue creative originality while imitating the sounds of the past? Eshkeri thinks so and points out that some of the biggest romantic composers like Tchaikovsky, Dvořák, and Wagner created new, fuller harmonies and richer orchestral sounds while drawing on traditional folk songs.

“What I wanted to do was really understand the music of Feudal Japan. I found music from the island of Tsushima, folk music, and monk music, and then took all these things and reimagined them. Sometimes I’d use them just as they were, but often I put them in a modern setting.”

That was no easy feat. Traditional Japanese music centers on five-note pentatonic scales that aren’t easily compatible with the 12 note harmonies of Western orchestral music. The lack of a chordal tradition in Japanese music made combining Japanese and Western sounds particularly challenging. “I don’t want to blow smoke up myself, but I can’t see an example where that’s really happened. Even some of the great Japanese composers like [Toru] Takemitsu maintained that it was not possible to combine classical Western music and Japanese music. When you look at his work, you’ll find that there is often a bit of music on a shakuhachi and a koto, and then there’s some symphony orchestra. He plays them against each other, but he doesn’t really combine them.”

While this pursuit for authenticity was in some ways, a challenge, it was in other ways liberating and demonstrates why Eshkeri’s system of self-imposed rules is so central to his writing process. “It’s very hard to have a completely blank slate. When you sit down in front of the 88 black and white notes on your piano keyboard, and they’re the same ones that the great composers sat in front of, you think, ‘All right, pick one, Beethoven picked one, so you pick one.’ It’s terrifying. But if you say, ‘Well actually I can only use these five notes,’ that’s somehow a bit easier.”

“When I’m writing, I’m looking for rules. But there are occasions where I just threw the rulebook out the window for effect, and I feel like that’s allowed — rules are there to be broken, but not often.”

After composing in the studio, has Eshkeri had a chance to play Ghost and hear the music in-game? Not quite. “I played bits and bobs during the making of it but haven’t sat down and played the final product. I’m excited to, but it’s the summer holidays, and I’ve got a five-year-old, so I have no time for anything. But I promise you, the second she’s back at school, I’m going to be right in there to see how it’s all working.”

Still from Ghost of Tsushima