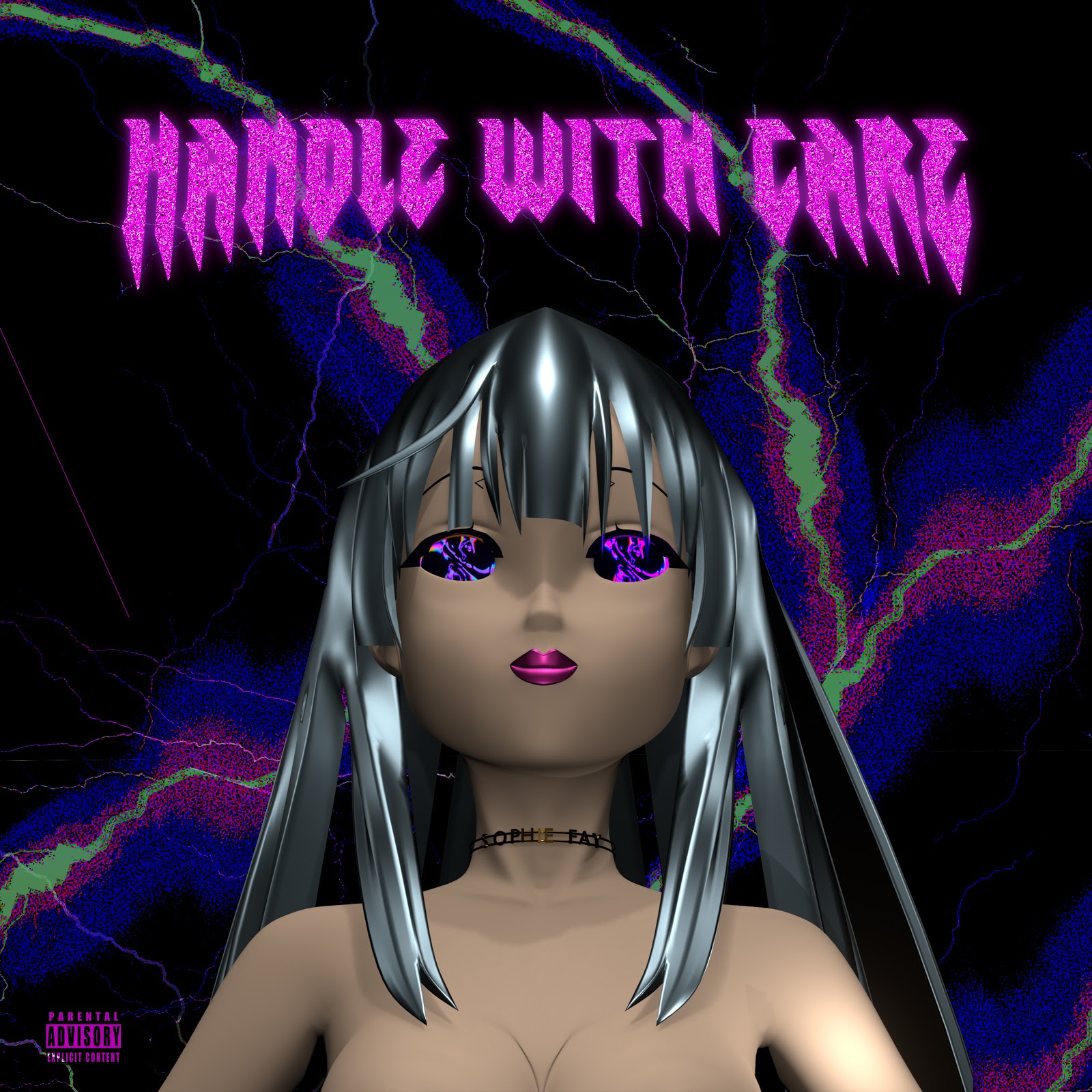 Sophie Fay, a beautiful and talented singer based in New York City, released her long-awaited EP, Handle With Care. The 7-track record is a blend between soft soulful hymns, a new wave of soothing R&B tones, and Dance music. The brilliant tracks describe Sophie Fay’s colourful yet heartbreaking experiences, mostly taken out of her private and daily life, and addressing her dreams and demons. Her stylistic diversity and courage to reveal her deepest to the public channel her creativity with a rare intensity. Of course, Sophie Fay’s angelic voice is what keeps the whole united, and the invisible-to-the-eye element that strikes first, right at the center of our hearts.