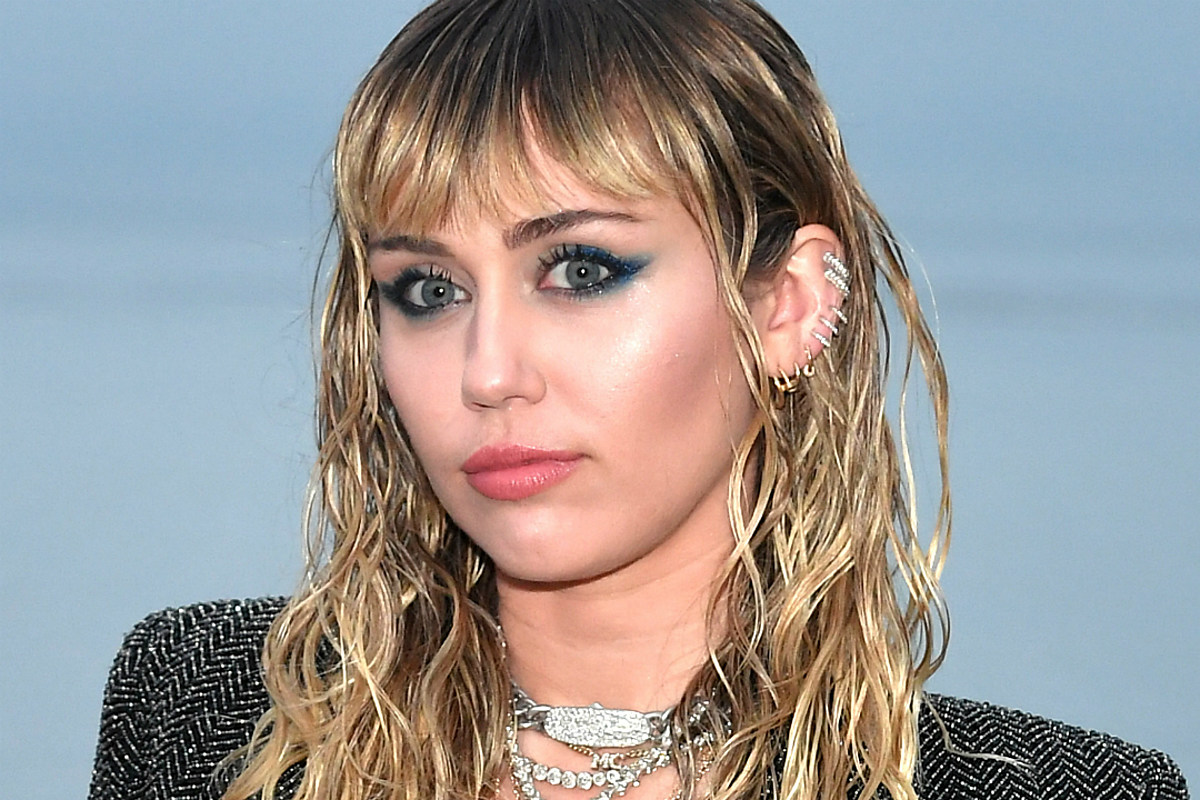 Miley Cyrus bared all in a new set of photos.

The "Midnight Sky" singer posted two mirror selfies to her Instagram Stories on Wednesday (September 9). Cyrus is nude while half-smiling with red lipstick and glitter eyeshadow.

Cyrus also debuted a new hairstyle with her signature mullet blonde locks put up into a spikey bun.

See the photos, below.

Earlier in the day, Cyrus spoke to NRJ about releasing music during the coronavirus (COVID-19) pandemic.

"It's all about connecting," she said of her latest release. Cyrus wants to hold off on putting out a full record so she can tour alongside it. "I want to be able to pick a time where we can all be together again and listen to some music together," she added. "I'll just put out singles until then."

Fans can expect the unexpected with her next record. "I think the first single comes with a lot of pressure because it does kind of show everyone where you’re going," she explained.

"But again, in my sets, I cover Britney Spears to Metallica, so my record will be reflective of who I am, which is just kind of all different pieces of inspiration and influence," she concluded.