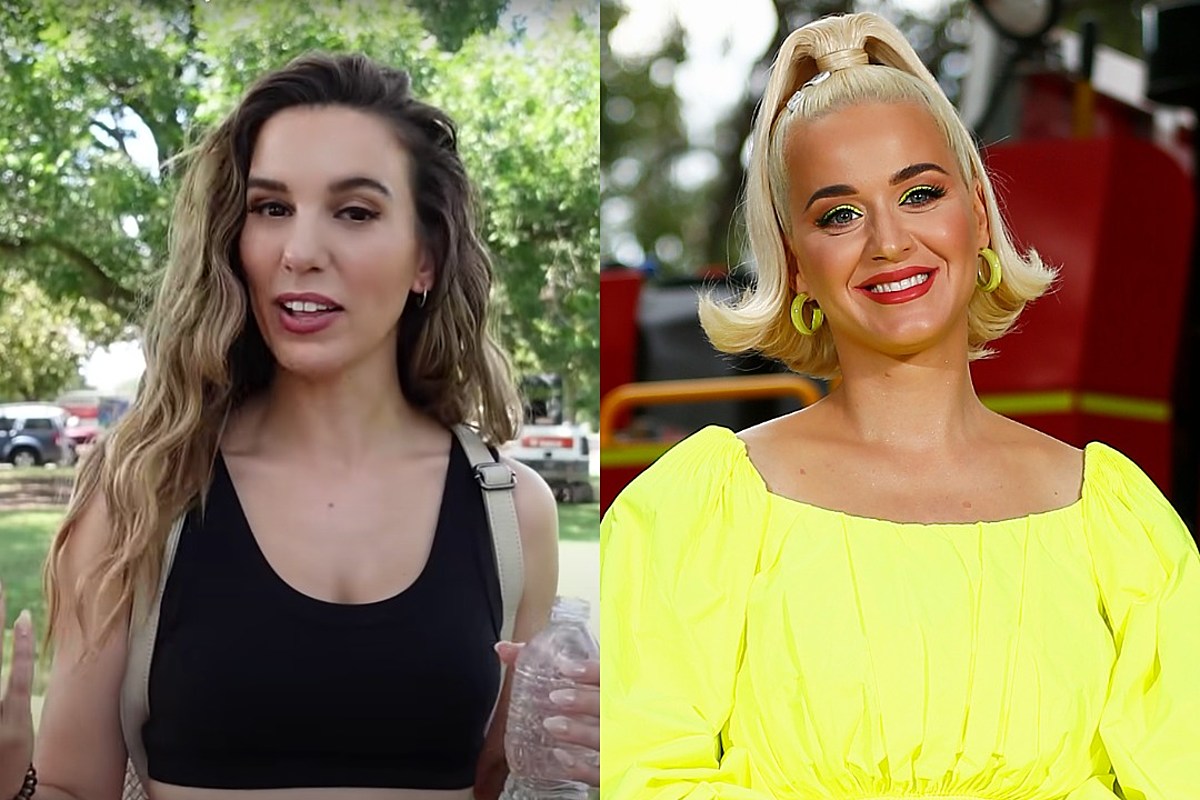 The former actress has been uploading storytime videos to her YouTube channel. In one of this week’s episodes, she revealed how she and the “Teenage Dream” singer’s paths crossed while they were both trying to get signed by a record label.

While most people know Carlson Romano from her Disney Channel work on Even Stevens and Kim Possible, she also had experience performing on Broadway. She first signed a record deal with music executive Jason Flom at Atlantic Records. When he left the label, she was dropped.

Flom then got a job with Virgin Records and had Carlson Romano come work with the songwriting/producer group The Matrix to develop her artistry. The group was also working with Perry at the time, was also not signed to a record deal.

Carlson Romano was invited out to eat with a group of writers and producers, including Perry. She said that at the time, both she and the “Firework” singer were both “really, really looking for a deal.”

During dinner, she approached Perry and told her how much she admired her voice and spoke about her development deal with Flom and her own rendition of “Just a Song.”

A month later, the record label told Carlson Romano that she wasn’t going to be given a record deal “but Katy Perry did.”

“So, there you go guys,” Carlson Romano said. “That’s the tea. I don’t know if she was just using her sense to say to herself, ‘Wow Jason is in the market for this kind of voice.’ Or maybe she had a conversation that had already started with him.”

She added, “Does it matter? Not really, but I will say this, record companies take on more than a few kind of singers. So that meant she was my ‘direct competition,’ if you will, in the running spot for Jason to hire or take on someone for that record contract.”

At the end of the day, Carlson Romano knows that Perry “deserved a record contract” and has “no ill feelings” towards Perry.