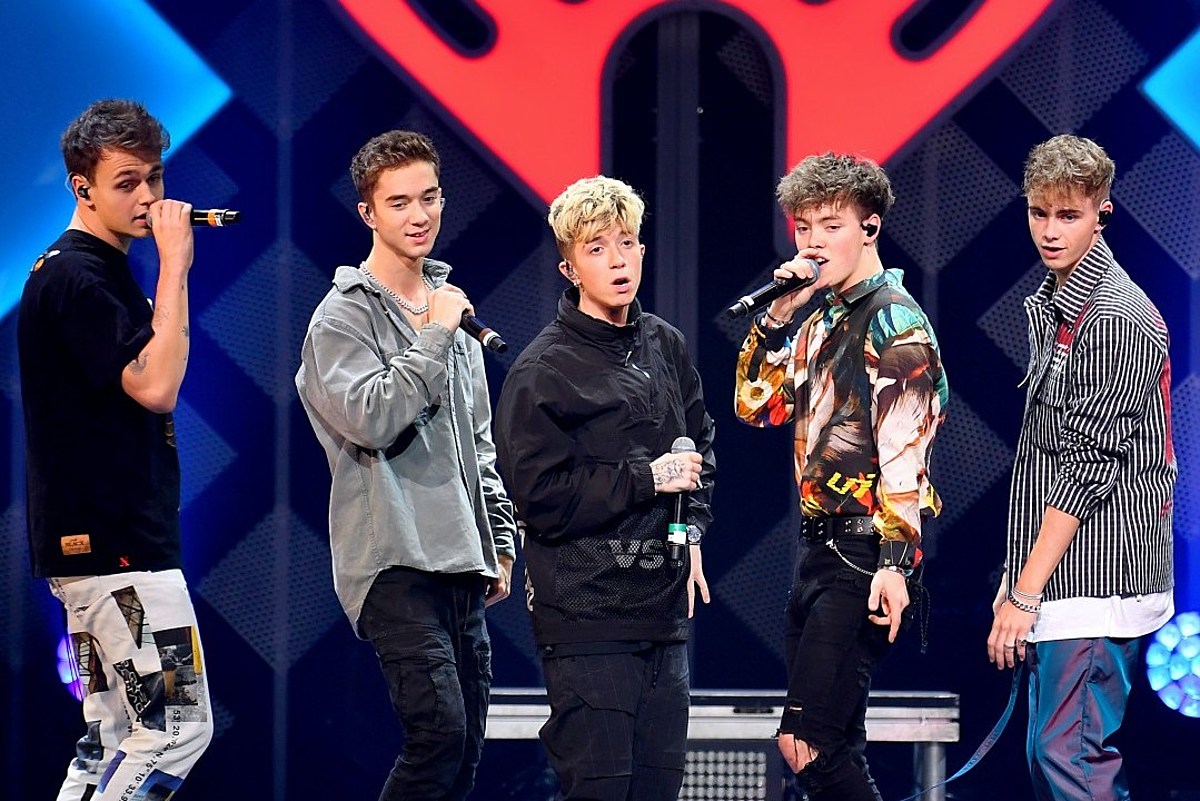 Why Don’t We claimed that their production team mentally, emotionally and financially abused them.

The members explained that they at first didn’t want to speak out and just let the buzz pass, but realized that “suffering in silence is no longer an option.”

They claimed that one of their managers lived with them on a “Why Don’t We Compound” and “controlled us 24/7.” The members stated that the manager put an alarm on every door and window so that it would sound when any are opened. According to the band, this made them essentially “hostages in our own home.”

They also alleged that their food was restrictive to the point that some of the members developed eating disorders because of it. They had to sneak food into the house and hide it just to consume it.

“We were verbally berated almost every day and alienated from our friends and families,” they continued. Why Don’t We said that they believed that all of these acts were normal to pay their dues in the industry. They hope to close this traumatic stage in their careers and are committed to their record label and fans.

Read the full statement, below.