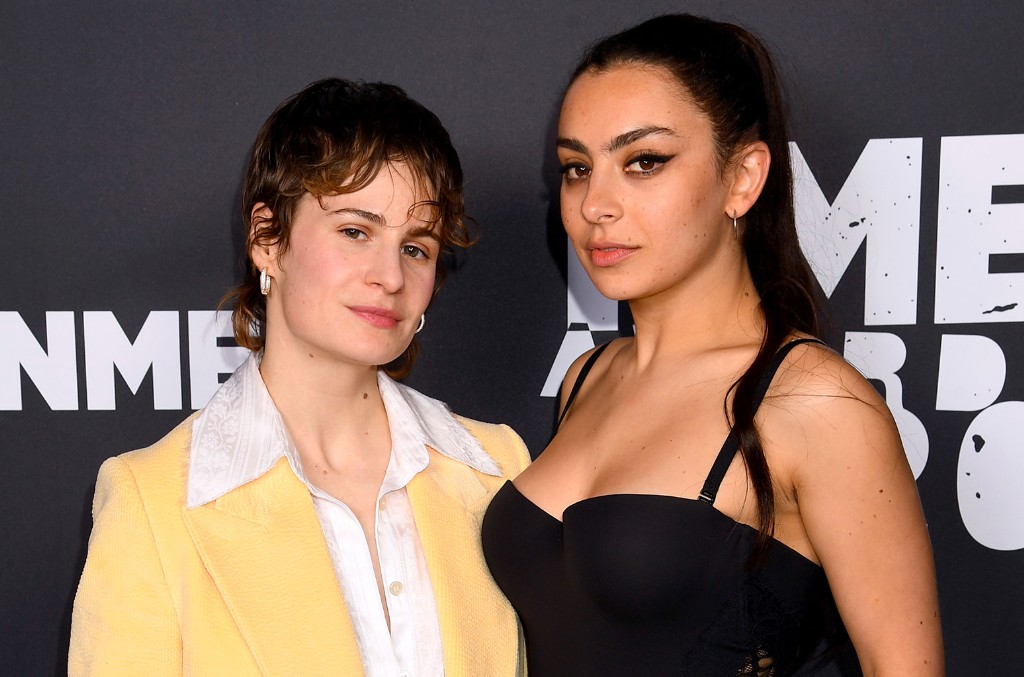 With everyone being forced into isolation as the coronavirus continues to spread around the world, people everywhere are finding more ways than ever to stay in touch. Lucky for us, Christine and the Queens and Charli XCX decided to broadcast their latest hang.

On Wednesday (March 18), the pair did a live stream on Christine’s Instagram page, with Charli appearing via video in a ski mask from her own self-quarantine. The two chatted about their respective isolations, with Charli saying that she’s feeling a lot of up and downs throughout the process.

“Currently, it’s OK, but I don’t know, I go in waves. Sometimes it feels like a snow day, you know? When school gets canceled and you don’t have to do anything,” she said. “But then I have these moments where it’s like, ‘Whoa, the whole world is doing this, the whole world is inside, is this the future?’ And then I get a bit existential.”

Christine agreed, adding that she’s been looking for a way to channel her own creativity. “The space gets really intimate, and even though you can do things like Instagram and performances, I kind of spiral really quickly, into this really existential questioning,” she said. “My immediate reaction was I should write an album, like everyone else is,” she added with a laugh.

The two had a wide-ranging conversation about making music, especially Christine’s latest La Vita Nuova EP, the film Cats (which Charli thinks is a “the best movie of the past 10 years”), and even held a dance party where Christine donned a green wig to jump around her home, while Charli watched and laughed.

In one hilarious moment, Christine asked what her fans actually wanted to see while isolated, before Charli responded in kind. “I feel like people want dumb sh–,” she said, cackling. “We’re talking like, ‘Let’s talk about the art, let’s talk about being emotional and our depth,’ but, people just want to see us high and watching Cats.”