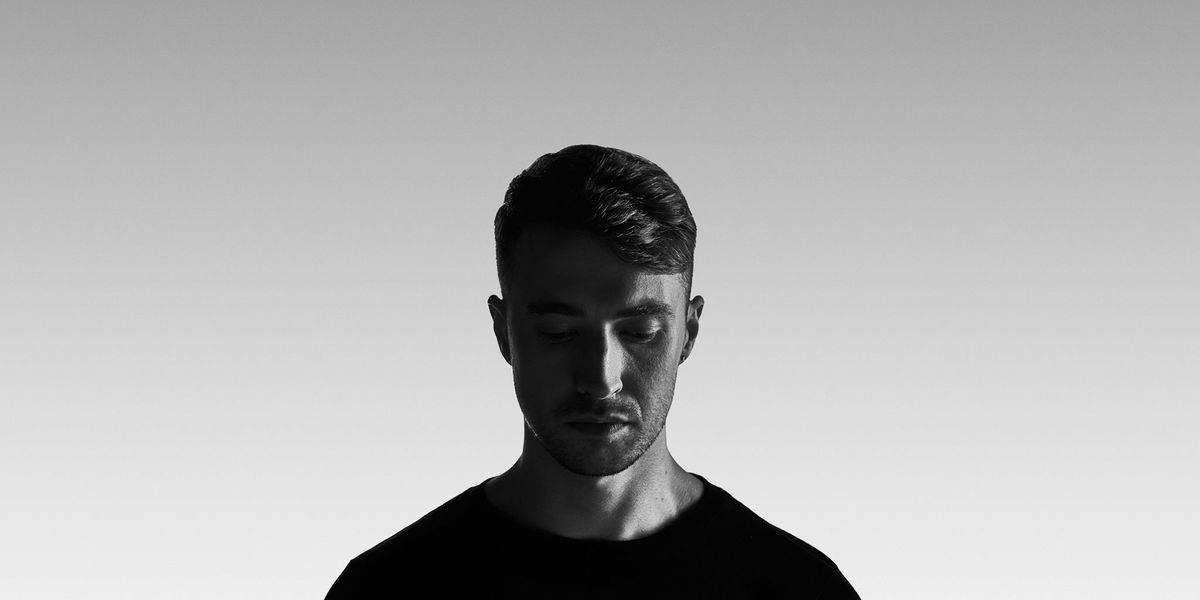 Dublin’s Christian Cohle creates powerfully haunting electropop on his latest single, “Wallflower”. The song is epic in scope as it slowly builds with soft synth washes and processed delicate vocals. Soon other waves of synths and little jagged edges begin emerging, and the song’s intensity increases. In the video, Cohle goes through his daily tasks, and then the calm is broken, by a climax of throbbing tones as the narrator confronts himself and goes through a period of reflection. “Wallflower” is emblematic of Cohle’s passionate and emotional sound, as it highlights his mastery of dynamics and creating movement and drama within each musical passage.

Cohle says, “‘Wallflower’ initially started as an exploration into romance and obsession, but inadvertently became more of an oblique reflection into who I am. To me, it’s about the many relationships we have with ourselves and letting go of any struggle or shame one may have. It’s about acceptance and a willingness to transcend.”