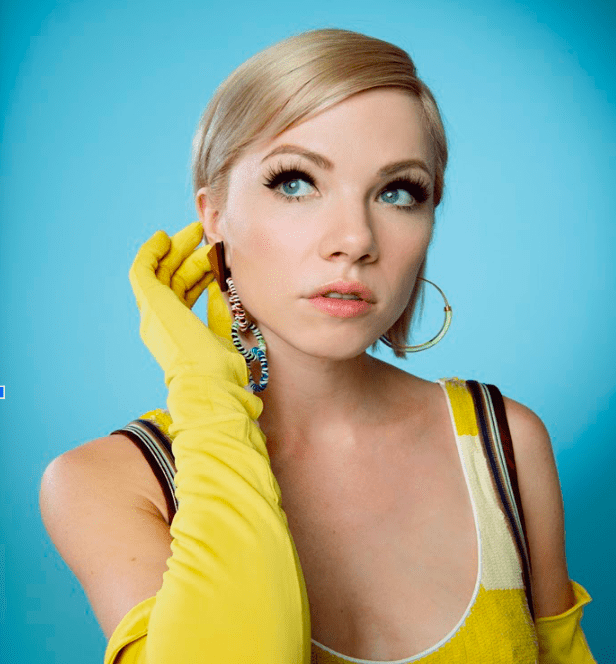 Pop queen Carly Rae Jepsen delivered this morning. About a year after Jepsen released her fourth studio album, Dedicated, the singer surprised fans with Dedicated: Side B this morning. The record is a compilation of 12 tracks that didn’t make the original LP. Stream it below. Also below is a lyric video for the album’s “This Love Isn’t Crazy.”

From Jack Antonoff and Ariel Rechtshaid to Dev Hynes and John Hill, the new LP features collaboration upon collaboration. Bleachers, Antonoff’s band, are also credited on the song “Comeback.”

Jepsen left a message on Twitter for fans who seemingly figured out Side B was on the way. “I hope it makes yah dance your pants off,” she wrote. “I owe yah one…or like two albums turns out. ;)”

This is not the first Jepsen Side B. After her 2015 record Emotion, Jepsen released nine unreleased Emotion tracks. Thankfully, Jepsen is known for writing hundreds of songs for her records. So with each album fans have seemed to deduce a special addition will follow soon after.