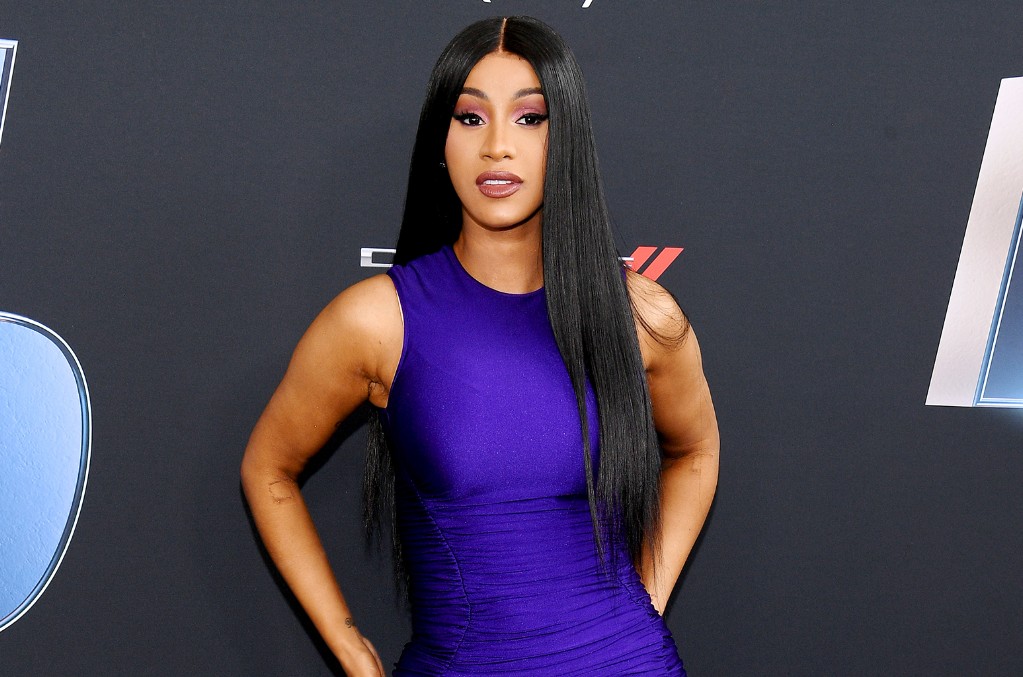 In just a matter of days, the Coronavirus has emerged into a crushing pandemic, as notable music festivals such as Coachella and SXSW, along with the NBA season have been postponed indefinitely. Due to the number of increasing cases, stars are actively speaking on the crisis, with the latest celeb being Cardi B.

In two expletive-laced videos, Cardi had no problem breaking down her fears regarding the world’s latest issue. “I don’t know what this f—k this Coronavirus is about. I don’t know understand how this s–t was from Wuhan, China, now all of a sudden this s–t is on motherf–king tour,” she said.  “I ain’t gonna front — a b–ch is scared,” Cardi later added. “S–t got me panicking, and a lot of you motherf–kers think it’s a joke.”

In the second video, Cardi lambasted the government and claimed they were responsible for the virus due to the stock market’s low numbers.”Government, government, government,” she began in the minute-long diatribe. “You wanna know something? I know s–t getting real. Once the stock market starts going low, that’s how I know s–t getting real ’cause ain’t nothing more than white corporate America hates the most than losing motherf–king money.”

On Wednesday (Mar. 12), the NBA announced that their regular season is on hiatus after Utah Jazz All-Star, Rudy Gobert, reportedly tested positive for the Coronavirus.  Tom Hanks and his wife Rita Wilson, were also the first celebrities to come forward and unveil their positive results last night.

Check out Cardi’s PSAs below.