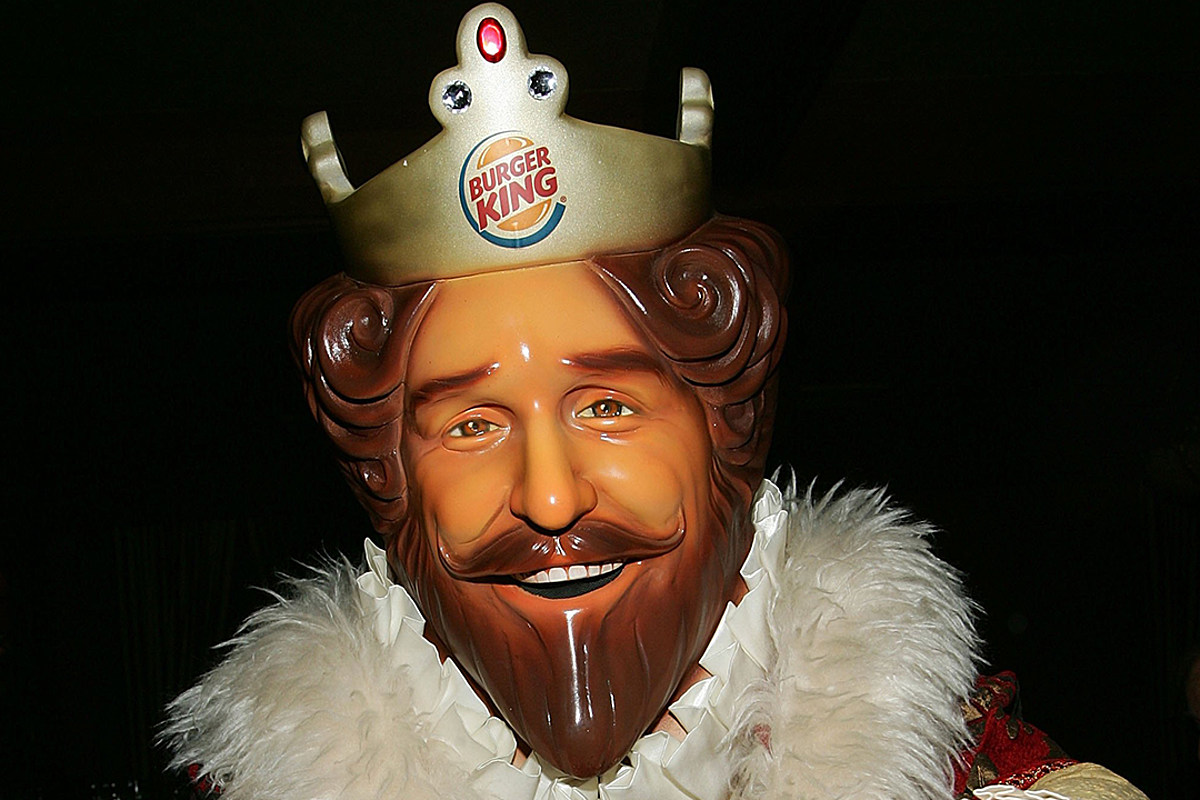 Burger King is getting grilled for a poor attempt at empowering women.

After receiving an onslaught of backlash, the company followed up with a thread explaining the intention behind their use of the famously misogynistic statement.

“If they want to, of course. Yet only 20% of chefs are women. We’re on a mission to change the gender ratio in the restaurant industry by empowering female employees with the opportunity to pursue a culinary career. #IWD,” the company tweeted. “We are proud to be launching a new scholarship programme which will help female Burger King employees pursue their culinary dreams!”

The fast food chain hoped to bring awareness to the inequality within the restaurant industry but Twitter users argue that Burger King was pushing a sexist stereotype rather than promoting women’s rights. Many stated that the scholarship and campaign information should’ve been included in the original tweet, accusing the brand of valuing shock and click bait over the actual message for International Women’s Day.

“Somebody working at Burger King really looked at this and thought it was a good idea,” a Twitter user replied.

“To bring attention to the huge lack of female representation in the restaurant industry? Yeah we think it’s a good idea, that’s why we’ve created a scholarship to help give more of our female employees the chance to pursue a culinary career,” Burger King tweeted in defense.

“I think the intention behind this idea is great. We are basically investing behind the development of women in culinary through the creation of a scholarship program,” Fernando Machado, global CMO of Burger King parent company Restaurant Brands International, told Adweek. “The reality is that only 24% of women are chefs in the U.S. And the number falls to 7% if you look into head chef positions.”