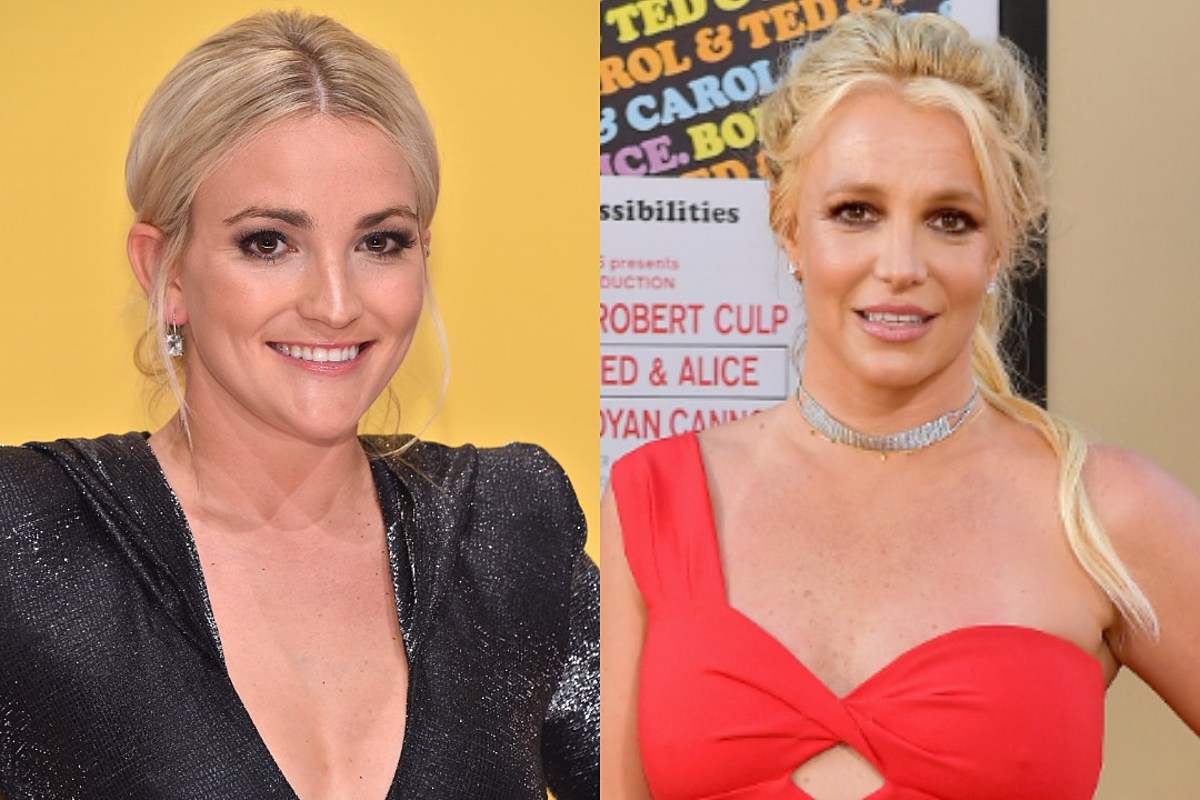 Jamie Lynn Spears has been revealed as a trustee of Britney Spears' estate—and she's reportedly trying to make some big changes to the pop star's trust.

According to The Los Angeles Times, 29-year-old Jamie Lynn has been helping oversee her 38-year-old sister's trust, which holds the pop star's $57 million fortune, since 2018.

The revelation was made public in legal documents obtained by the outlet on Tuesday (August 25), which noted that Jamie Lynn controls the SJB Revocable Trust that Britney set up in 2004 to protect both her financial well-being and her children's future finances. Britney's co-conservators at the time, father Jamie Spears and Andrew Wallet (who resigned from the role in 2019), amended the trust two years ago to add Jamie Lynn.

In the documents, Britney is listed as the sole beneficiary while she's alive. Upon her passing, Jamie Lynn would have the power to "administer the family's assets for her children." (Britney shares sons Preston, 14, and Jayden, 13, with ex-husband Kevin Federline.)

In a new court filing, Jamie Lynn reportedly submitted a request for the court's approval to move assets from Britney's original SJB Revocable Trust to one or more accounts with Fidelity Brokerage Services, as well as make her custodian of the funds with a judge's approval.

The LA Times noted that it is unclear if Jamie Lynn is asking to move the assets as soon as possible or only in the event of Britney's death.

Summer has been a whirlwind for Britney Spears, who has been embroiled in legal battle regarding her highly publicized conservatorship. In August, she asked the court to remove her father, Jamie Spears, from his position of sole conservator or involved in her estate.

“Britney wants to be her own person and not be treated like a child,” a source exclusively told Us Weekly. A second source added that the performer is "ready to take back control after 12 years."