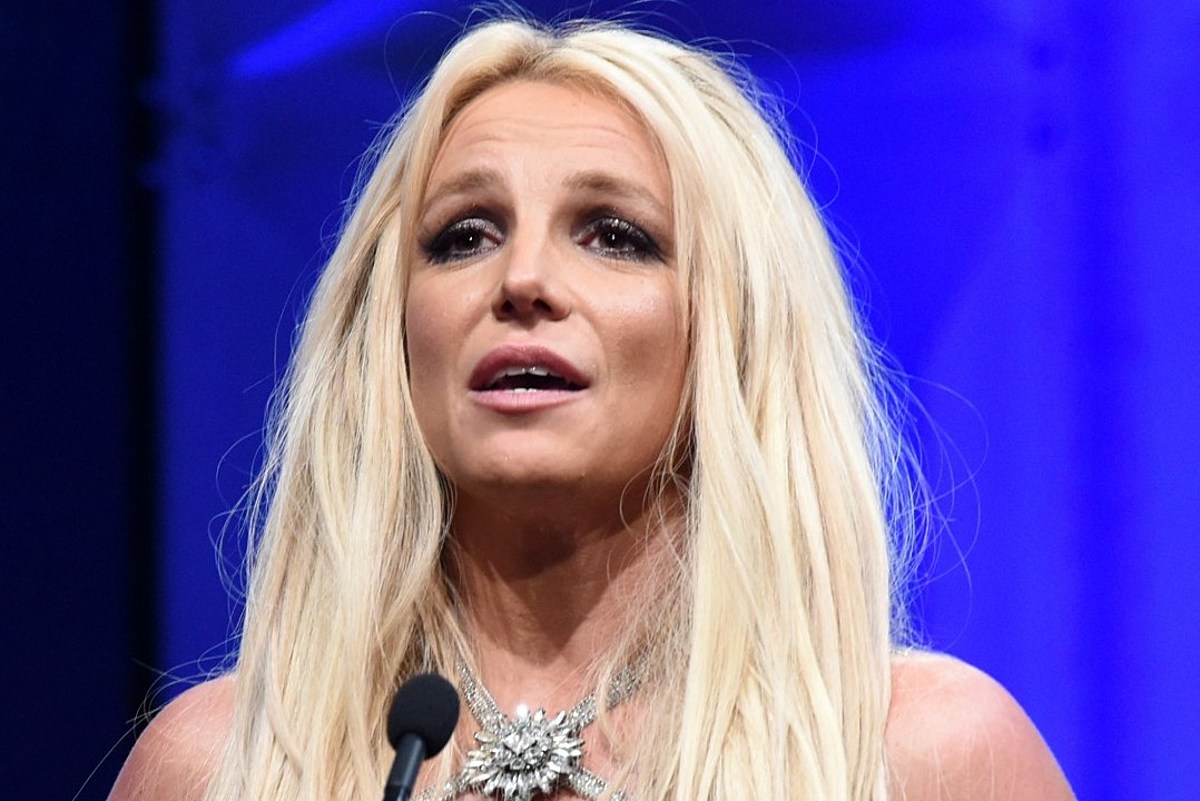 Britney Spears' allegedly asked a judge to remove her father as the sole conservator of her conservatorship.

On Tuesday (August 18) TMZ reported that the "Toxic" singer's court-appointed attorney filed a document that stated she no longer wants her father to be the sole conservator of her conservatorship that she has been under for the last twelve years. In 2019, Jamie had to step aside from his role due to health problems, and her care manager Jodi Montgomery is currently the temporary conservator.

"Britney is strongly opposed to having [Jamie] return as conservator of her person," the document read. It said that she "strongly prefers" that Jodi continues on as her conservator "as [she] has done for nearly a year."

"Without in any way waiving her right to seek termination of this conservatorship in the future, Britney would like Ms. Montgomery's appointment as conservator of her person to be made permanent," the filing added.

The document specified that Britney prefers that she no longer wants her father to be the sole person in charge of her finances and estate. After he stepped down as the co-conservator last year, he took on the role of managing her estate.

The attorney wrote that his client prefers that her estate be handled by a "qualified corporate fiduciary." The outlet noted that it is unclear if she wants Jamie involved in her conservatorship or estate at all.

Her attorney wrote that she has no "desire to perform at this time" and due to her life changes, her conservatorship must evolve as well. "We are now at a point where the conservatorship must be changed substantially in order to reflect the major changes in her current lifestyle and her stated wishes," it concluded.

At the time of this article's publication, neither Britney nor Jamie have commented publicly on the legal matter.