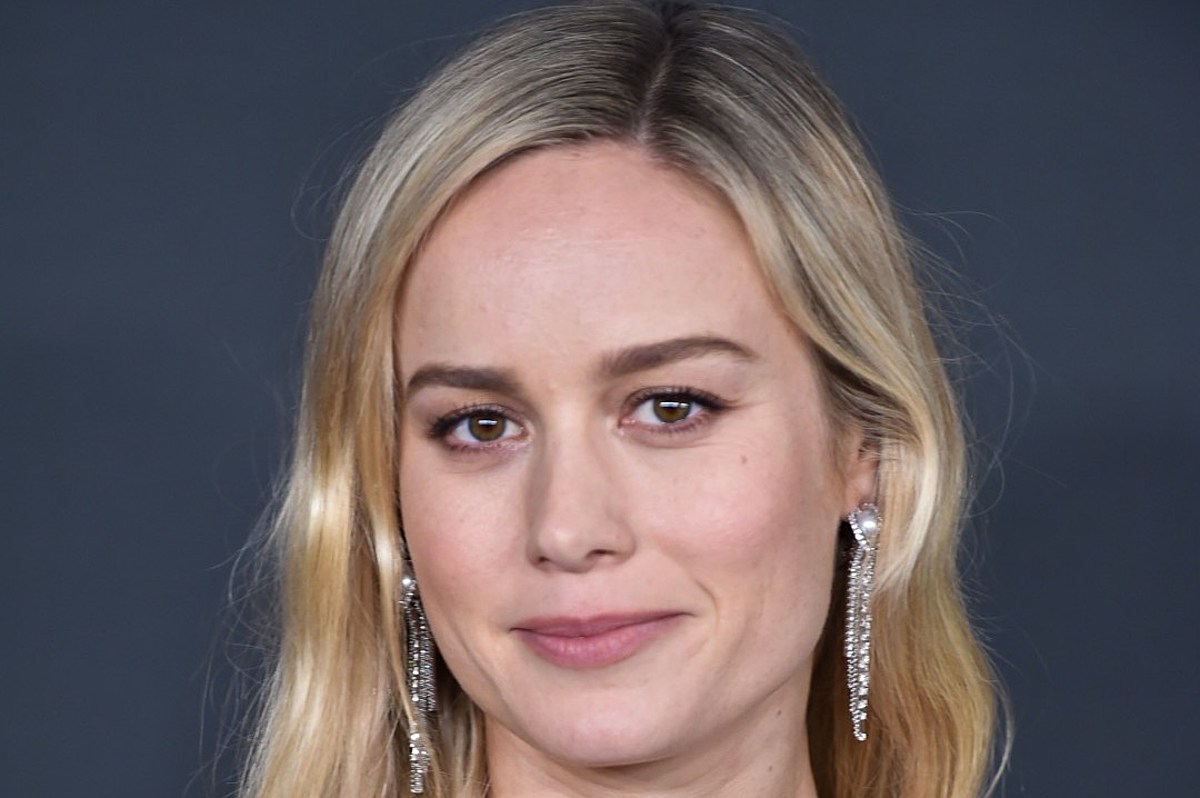 Brie Larson revealed that she suffered from social anxiety.

The Captian Marvel star launched her very own YouTube Channel and posted her first video on Thursday (July 2).

In the twenty-minute long video, the 30-year-old actress explained that she will cover a variety of subjects on her channel, some of which are harder to talk about.

Larson then spoke about how getting the lead role in Captain Marvel helped her overall mental health.

"For me, my baseline has been, I'm an introvert with asthma," she explained. "Like, that's been my story for myself… I'm introverted, I'm scared, I have social anxiety."

"And through, in particular, playing Captain Marvel, that like kind of wiped clean those titles I had for myself and made me go, 'Woah, I'm not really that anymore,'" she confessed.

"And so, from there I found that speaking out, telling my story, talking about things that I'm scared of, has just helped me so much," she concluded.

Watch the full video, below.