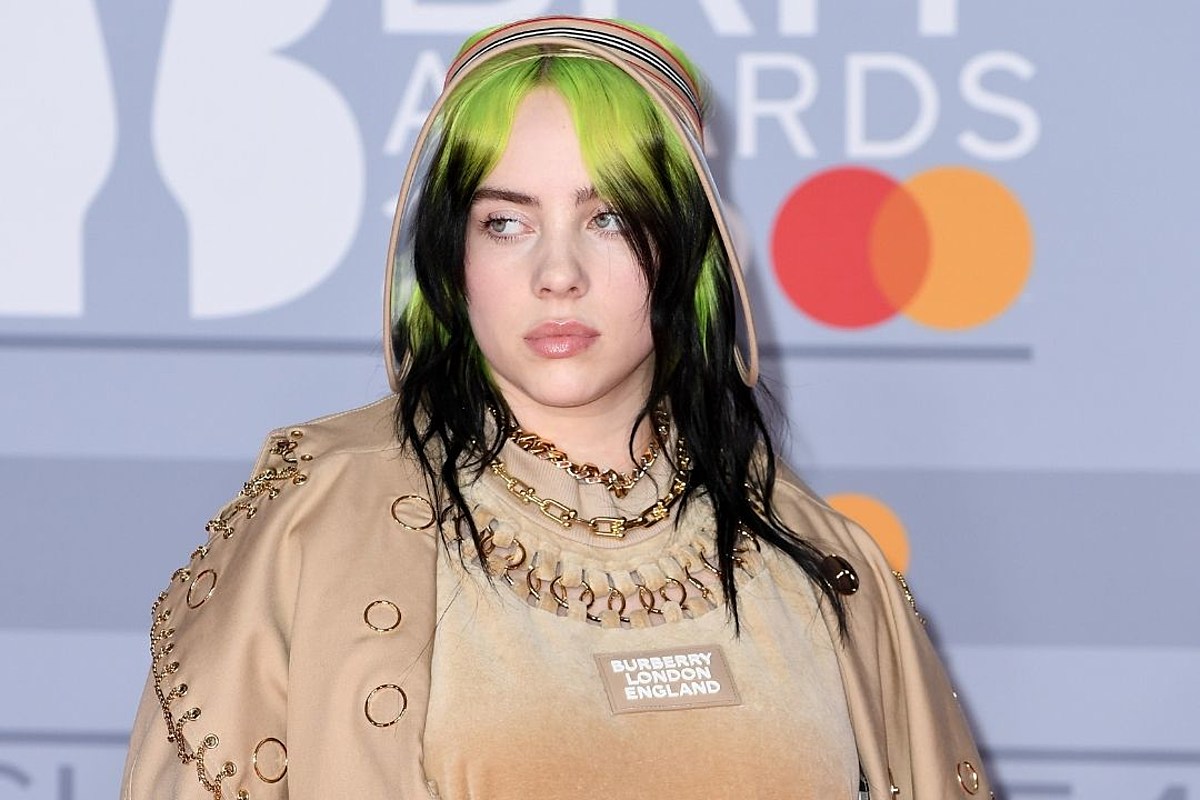 Billie Eilish took to social media on Sunday night (July 11) to clap back at haters dissing her latest music.

Set to her new single “NDA,” the pop singer posted a TikTok of herself rolling her eyes and grinning to onscreen text that reads, “is it just me or is billie in her flop era like why does she suck now…”

However, the real mic drop came in the star’s caption. “literally all i see on this app… eat my dust my tits are bigger than yours,” she wrote.

If Eilish is truly in her “flop era,” she shows no signs of giving into the sophomore slump any time soon. Her sophomore album Happier Than Ever is due out July 30 via Interscope Records. “Therefore I Am,” the lead single off her upcoming album, peaked at No. 2 on the Billboard Hot 100 upon its release, and subsequent hits “Your Power” and “Lost Cause” have landed at No. 10 and No. 27, respectively, thus far.

Naturally, expectations for the star’s  are sky-high coming off the heels of the star’s smash 2019 debut When We All Fall Asleep, Where Do We Go?, which swept the 2020 Grammy Awards. After all, Eilish took home Album of the Year, Record of the Year, Song of the Year and Best New Artist among her five wins that year, and has since racked up four additional nominations and two more wins in 2021 (including a back-to-back Record of the Year win for one-off “Everything I Wanted” and Best Song Written for Visual Media for the title track off the long-delayed James Bond flick No Time to Die.)

Check out Eilish brushing off the hate below.