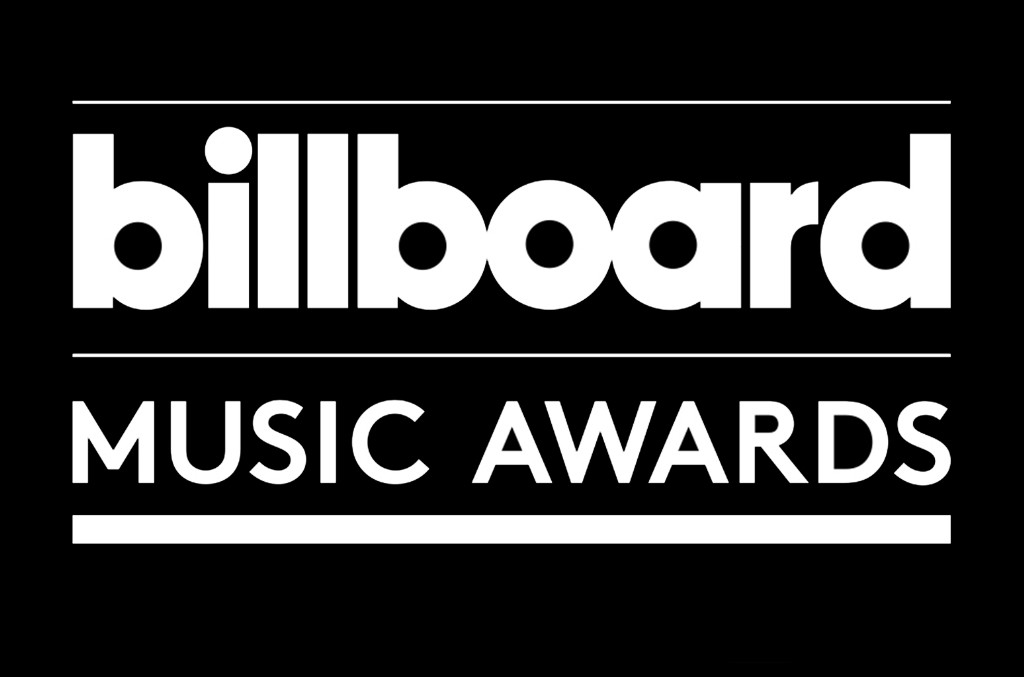 A new date has not yet been announced.

The 2020 Billboard Music Awards have officially been postponed due to coronavirus concerns, dick clark productions and NBC announced Tuesday (March 17). A new date has yet to be announced.

The awards show was set to air live from Las Vegas on April 29.

“In accordance with the current guidelines set forth by national and local health officials and in order to ensure the health and safety of our artists, fans, guests and staff – we are postponing the Billboard Music Awards,” a joint statement from dcp and NBC reads. “For more than two decades, the Billboard Music Awards has honored the best in music based on the Billboard charts, and we look forward to celebrating the incredible artists who topped those charts over the last year.

“dcp and NBC will announce a new date and venue for the show in the near future.”

While it was announced that Kelly Clarkson would return as the show’s host for a third time, 2020 nominations had not yet been revealed for the show.

Stay tuned to Billboard.com for further information about the 2020 awards ceremony. Earlier Tuesday, it was announced that the Billboard Latin Music Awards and LatinFest+ were also indefinitely postponed due to health concerns.

dick clark productions is owned by Valence Media, the parent company of Billboard.