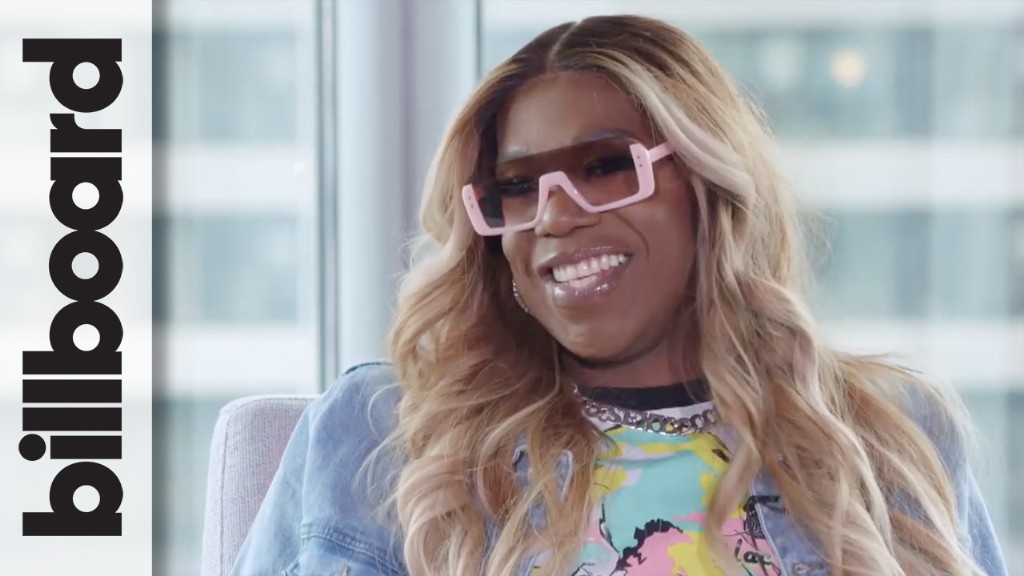 Billboard is back with another episode of On the Block. On Tuesday (March 10), Big Freedia joined co-hosts Bianca Gracie and Jordyn Rolling, who filled in for Carl Lamarre. The Queen of Bounce’s appearance comes ahead of the release of her Louder EP, which drops Friday (March 13) — or as she calls it “Freedia the 13th.”

Freedia is set to explore new sounds with the six-track project, but will always stay true to her bounce roots. “I wanted to do something new and inspiring and let people know to live their best lives and be bold and proud of it. This new EP is going to be some new fun music for people to get into,” she said.

The New Orleans native connected with Kesha on the inspirational “Chasing Rainbows.” She described the song with the “Die Young” singer as being about “chasing your dreams and love conquering over hate.” The pair’s relationship has blossomed from just makiong music into a close-knit friendship. They even got matching tattoos while hanging on a cruise together.

“We had a tattoo artist onboard and we were like, ‘We should all get a matching one.’ We tried to start thinking about something around the cruise and water. We did a dead fishbone with the end of it going into a cage to represent Kesha. Everyone had one — my team and her team. It was a great experience.”

With fear of the coronavirus starting to cancel events around the music industry across the globe, Big Freedia spoke to the immediate impact it has had on her career as an artist. “I was booked for SXSW and there’s no telling what else is going to be canceled,” the 42-year-old stated. “It’s a scary thing when you don’t know if you’re going to contract it. We need to get it under control quick. It’s messing up money.”

Watch the episode above.