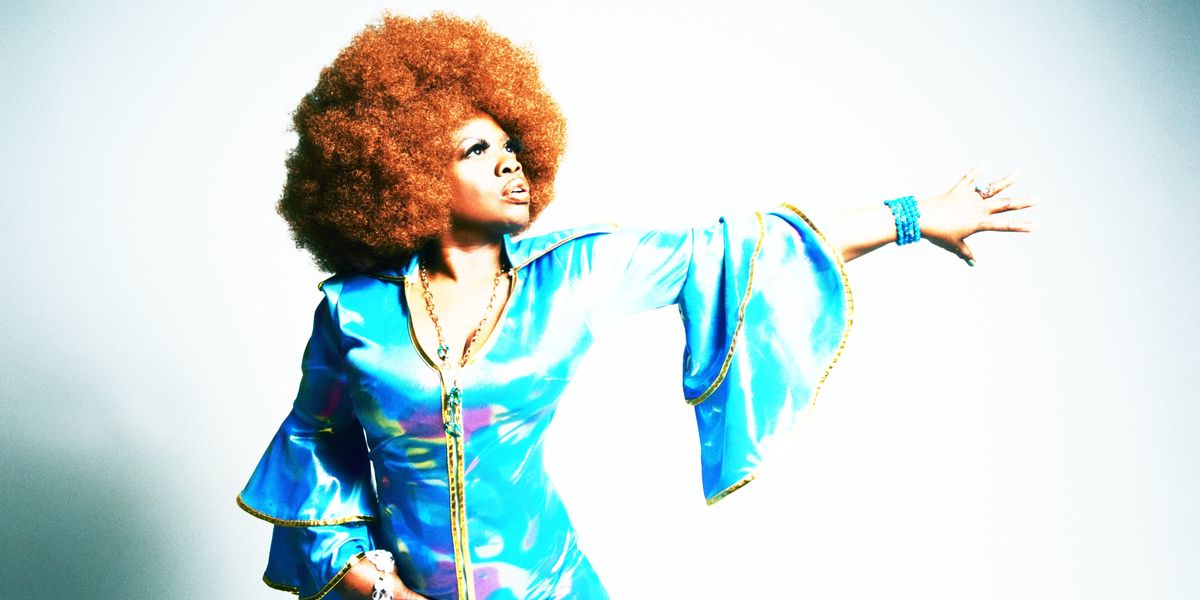 Brooklyn-based soul sensation Bette Smith delivers her latest album, The Good, The Bad and The Bette on 25 September via Ruf Records. The album was produced by Matt Patton of Drive-by Truckers and features guest appearances from Luther Dickinson and Patterson Hood. A loud, raucous affair informed in part by the classic recordings of Ike and Tina Turner and Betty Davis, the album leaves no doubt that Smith is a formidable talent who can turn even the most heartfelt ballad into a soul-razing rocker.

A case in point is “I’m a Sinner”, the latest single from the LP. A blistering, loose affair that sounds as though it belongs as much to 1970 and 2020, it’s instantly memorable and a testament to Smith’s commitment to blistering, celebratory rock ‘n’ roll. It’s likely to spawn its share of imitators, but there will never anyone who can match Smith’s formidable vibe and unstoppable attitude.

“I love that driving guitar riff,” she says. “We had two tours last year in Spain, the Canary Islands, we went to Switzerland and Poland, and we’d end the shows with that song. It was a real crowd-pleaser. When We got back to the studio, we polished it up a little. I just loved that song at first sight. I hope everyone will love it at least half as much as I love it.”

Smith recently spoke with PopMatters about the upcoming album from a rooftop in Brooklyn.

How did you team up with Matt to make this record?

I signed with Fat Possum/Big Legal Mess to do Jetlagger, my first album with Jimbo Mathus. Jimbo, Matt, and Bronson [Tew] are longtime friends from Mississippi. They work out of Dial Back Studios in Water Valley there. Jimbo introduced me to Matt. When it came time for this album, they were already part of the team and onboard, so it was natural to go forward with them.

We kept it loose. They had already gotten to know me. All of this was right before COVID hit. We didn’t know what was going to happen. I flew down to Mississippi and check into a hotel. The next morning, my manager and I went down to the studio and made a game plan. I started telling him about a song that came to me in a dream. My mom passed in 2005. She came to me in a dream before she died to say goodbye to me properly. I told him a little bit about my relationship with my mom, which is complicated. Somehow the rest of the album, at the least the songs that I wrote, evolved into being about the relationship I had with my mom. We went pretty deep.

Was your mom concerned about you having a career in music?

She was a little cynical about my singing career. She wanted me to be more into the administrative world.

Sometimes, during the workday, or at times when I’m talking to people such as yourself, I have visions of my parents bursting through the door and telling me to mow the lawn.

[Laughs.] That’s exactly the feeling! Other artists can relate to that, especially those who haven’t been coddled by their parents. You have other artists whose parents wanted them to be anything they wanted to be. But there are a lot of us who weren’t encouraged one iota to follow our dreams. This album hits a very personal spot inside my heart.

Were there any songs on this record that had a difficult start, then turned out differently?

The one that was hardest for me was “Song for a Friend”. Matt reworked it with me. I had it in 4/4. He reworked it in 3/4 time. I had it in a real high key. He changed the key, and so I had to change the meter and the pitch of the song. It was challenging. We started most days at 9:00, but I wasn’t feeling well. I caught something on the train. A flu. The day we recorded it, I slept in and got to the studio around two. I said, “I don’t know if I can sing this song.” It was tough, but I persevered, and Matt said I nailed it.