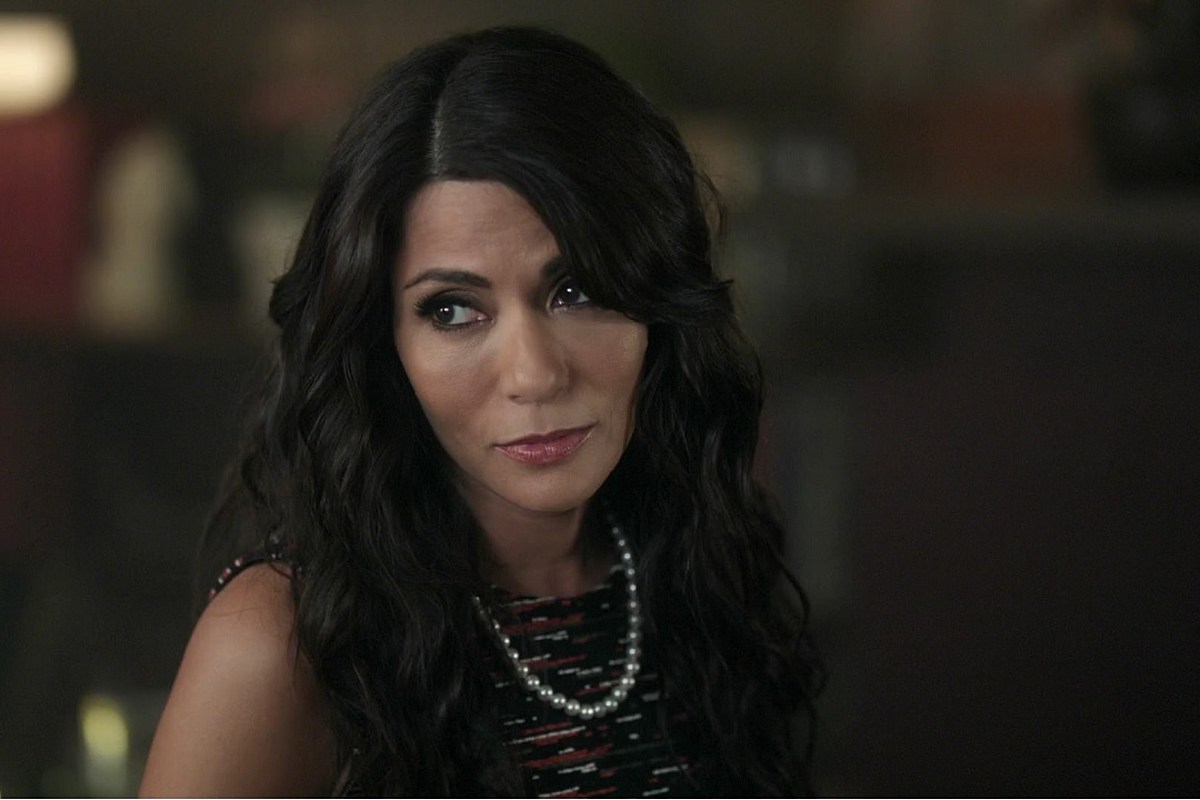 Riverdale star Marisol Nichols revealed that for the past six years she has been volunteering as an undercover agent, tracking child sex predators.

When Nichols is not on set playing Hermione Lodge on the hit CW series, she works alongside the FBI and local law enforcement to serve as the “bait” for sting operations domestically and internationally.

In an interview with Marie Claire, the actress described participating in numerous child sex stings around the world over the last few years, in which she acts to entice adults who want to sleep with children. Sometimes she plays the role of a parent “pimping out” a child or she pretends to be a 15-year-old girl who is about to meet up with a 59-year-old man at a motel.

When her acting career slowed down in 2012, she used the time to educate herself on the world of human trafficking. She saw an opportunity to get involved while practicing her craft. She credits Riverdale and other acting opportunities for keeping her “sane,” as she is able to step in and out of the heavy role.

Nichols added that she would “lose her faith in humanity” if working with sex trafficking was her full-time career.

In addition to her sting work, she speaks publicly on the topic, warning parents to monitor and restrict their kids’ social media.

Her story is currently being adapted for the small screen by Sony Pictures Television. Nichols will serve as executive producer and likely star in the story.