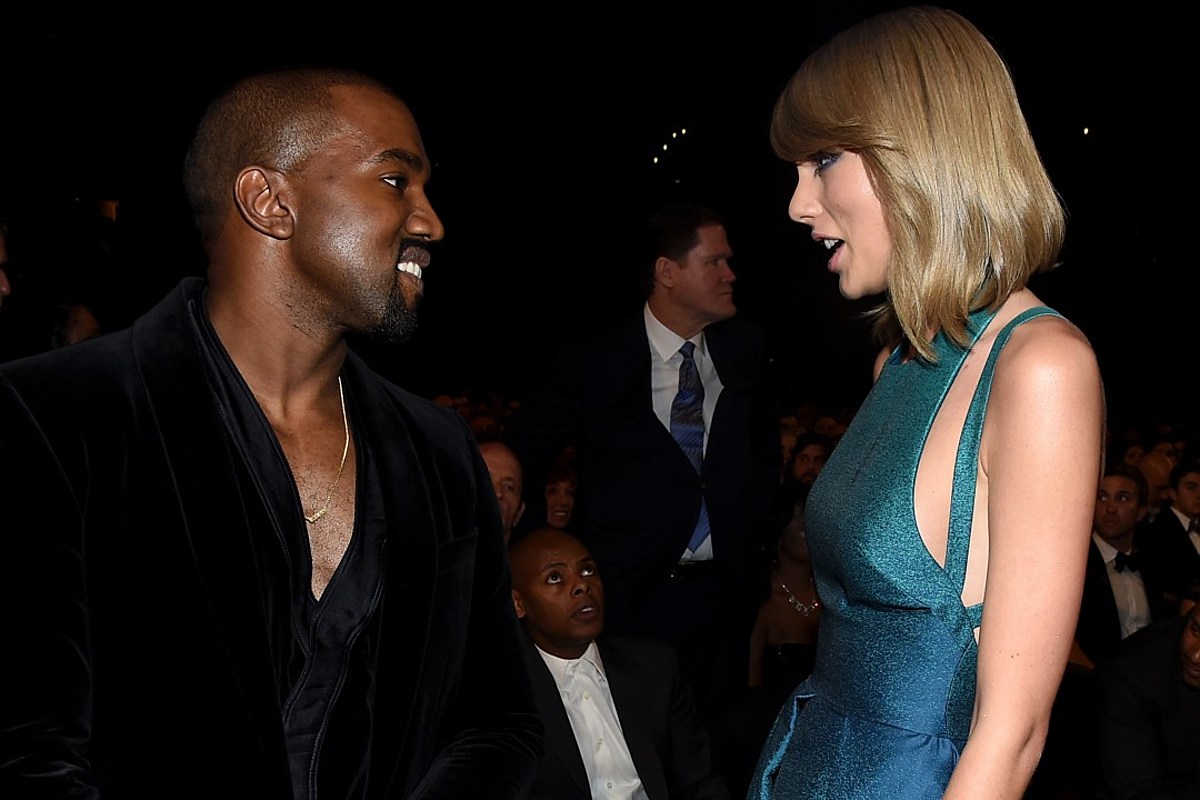 Kanye West believes that God wanted him to interrupt Taylor Swift at the 2009 MTV VMAs.

In a new interview on the Cannon's Class podcast, the "Power" rapper told host Nick Cannon that the infamous interruption was part of God's plan.

“Right now, God is giving me the information and he ain’t give me no other information and we have this right now, so that means he wants me to say this now,” the rapper explained to Cannon of what he thought in the moment.

"If God didn't want me to run on stage and say, 'Beyoncé had the best video,' he wouldn't have sat me in the front row," West added, laughing.

Multiple photographs from the evening show that West was drinking from a bottle of Hennessy Brandy prior to his onstage antics. "I was only drinking Hennessy because I didn't want to go to the awards show 'cause it was a set-up," he exclaimed.

Watch the full interview, below.

In 2009, Swift was accepting the VMA for Best Female Video of the Year for "You Belong With Me" when West stormed the stage and took her microphone. The incident went down as one of the most infamous moments in music award show history.