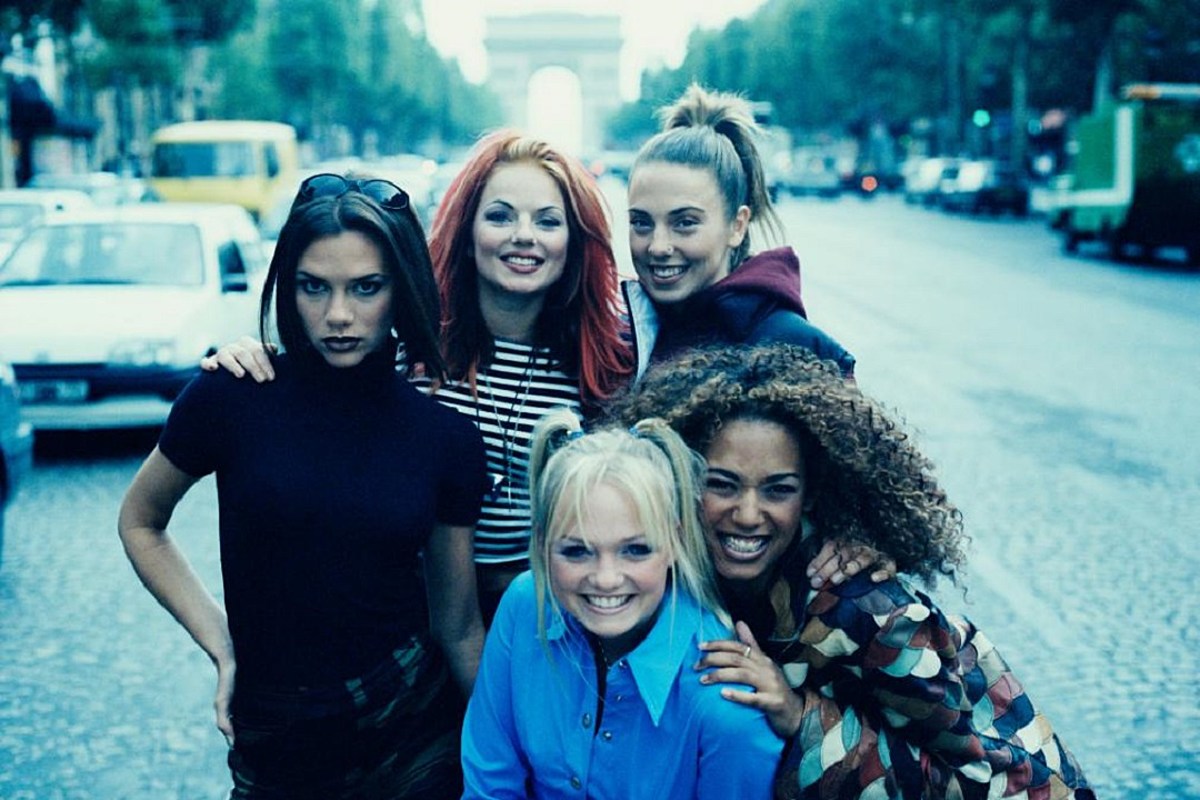 Far more than the manipulation of sound for the mere sake of human enjoyment, great music can stir an epic range of emotions, actions, and memories alike at the drop of a melody. That’s not to mention music’s role as both a rite of passage and a way of life for millions—if not billions—of people. It’s no wonder so many of us associate specific songs or albums with important moments, memories, people, and events, so much so that one could arguably compile a soundtrack to his or her life without thinking too hard about it.

Naturally, a great deal of those soundtrack-type songs or albums are built around one’s teenage years, when music’s ability to capture an emotional state seems to be at its most profound. By extension, the songs and albums themselves often become snapshots of the era in which they were released, encompassing everything from cultural trends to dance moves to fashion statements. Driving that notion home are the album’s creators—the musicians and producers–many of whom reflect or even dictate the norms of their respective times.