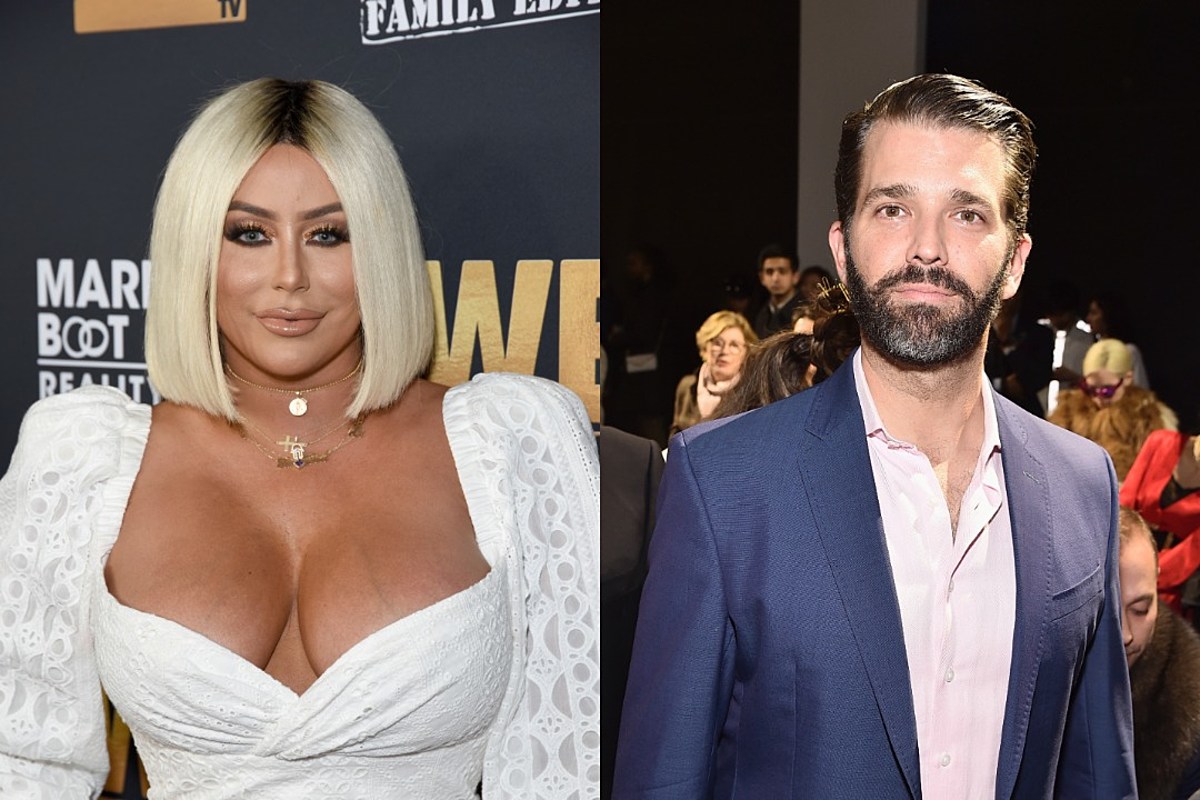 Following the numerous shocking allegations about the Trump family that the singer tweeted back in October, O'Day has now made even more shocking claims about her supposed former beau, Trump Jr.

On November 1, O'Day spoke out on social media about his alleged drug use in a series of tweets. She first commented on Trump Jr.'s current appearance, tweeting, "I mean he’s either on serious Adderol [sic] or conflicted inside. He doesn’t look well … for a while now."

She also alleged that they both did drugs during their reported time spent together as lovers: "We did drugs together. Cocaine was never one of them, he never showed any interest. So I can’t say that [he did cocaine]."

O'Day also claimed that Trump Jr. hates his father, Donald Trump, and that she has even spent hours talking with him about his issues with the businessman-turned-president.

Finally, she shared her concerns for the country if Trump is re-elected president.

As for the singer's surprising transparency regarding the Trumps, O'Day revealed that she never signed an NDA because Trump Jr. "loved me as his soulmate."

Back in 2011, O'Day was on President Trump's reality competition show, The Apprentice. She later claimed that she had an affair with his son, who was married at the time.

See all her tweets, below.