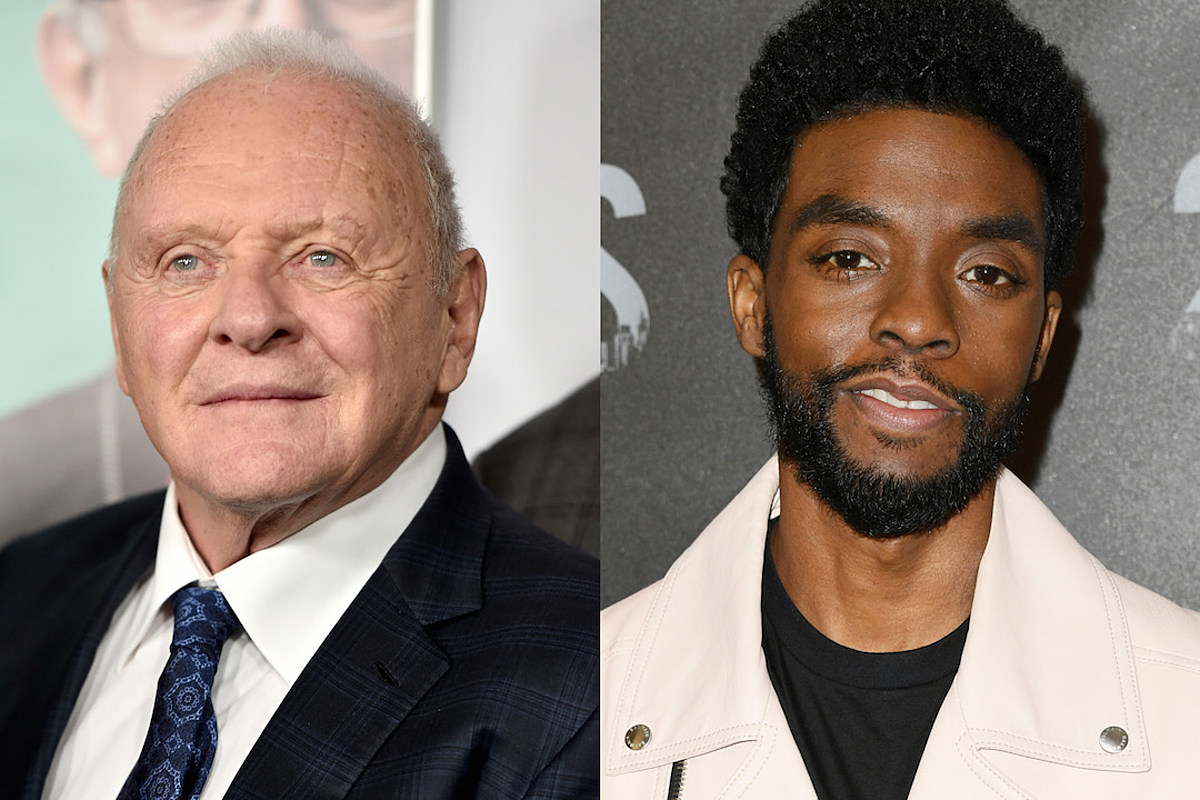 Anthony Hopkins shared a heartfelt tribute to the late Chadwick Boseman after his unexpected Oscars win.

On Sunday (April 25), the 83-year-old won the Academy Award for best actor for his performance in The Father over Bosemen, who was nominated for his lead role in Ma Rainey’s Black Bottom.

“I did not expect to get this award. I really didn’t,” Hopkins admitted in a personal Instagram video. “Very grateful to the Academy and thank you. I want to pay tribute to Chadwick Boseman, who was taken from us far too early.”

Many fans were unimpressed by Hopkins tribute, though, claiming that the late actor was snubbed from winning an Oscar.

“They scrambled to film this Anthony Hopkins acceptance speech after Chadwick Boseman was snubbed in the category,” one Twitter user said. “Many hoped Chad would win posthumous award for his final performances. He wasn’t acknowledged for Da Five Bloods either. Historically Black people lose in the majors.”

Others appreciated Hopkins’ seemingly genuine salute and interpreted the video as his way of passing it on to Boseman.

“He literally doesn’t want to accept the award. He knows it’s Chadwick’s. He straight up said “f–k you, Academy Awards” in the most elegant and passive way possible,” another Twitter user wrote.

Boseman’s brother, Derrick Boseman, told TMZ that their family is not upset by the outcome of the Academy Awards, adding that every nominated actor was “excellent and deserving of the award.”

Derrick also told TMZ that the family wishes Hopkins and his family all the best because, “I”m sure [Anthony] would if Chad won.”

With his win, Hopkins made history as the oldest actor, male or female, to earn an Oscar. He also won Best Actor in 1992 for his role as Dr. Hannibal Lecter in The Silence of the Lambs.

See the best and worst fashion looks from the 2021 Oscars, below.