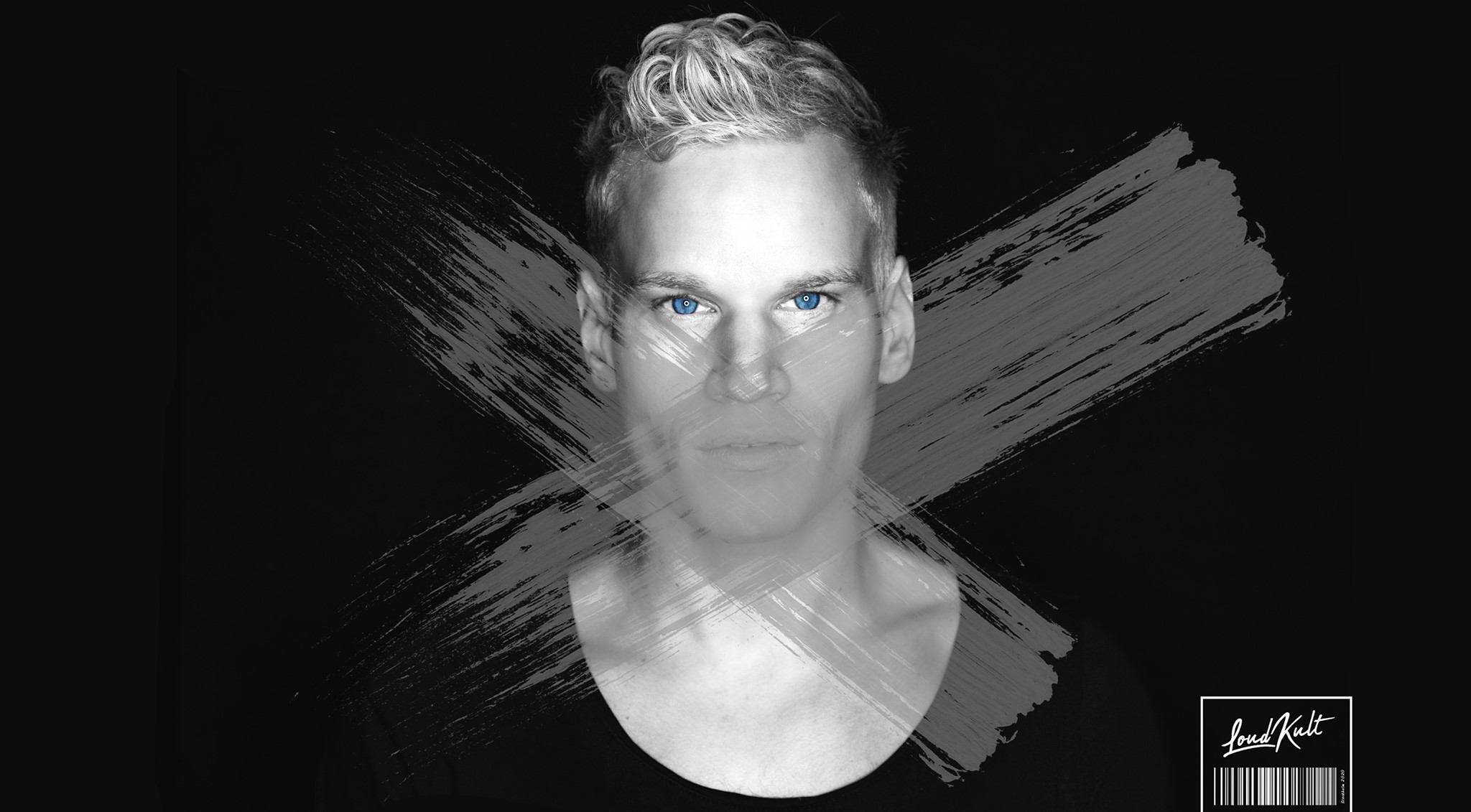 Alex Alexander has just released new music. After having released 25 singles and accumulating over 70 million streams online, his latest and most polished record so far, is titled Helpless, an EP listing 5 tracks, all of them home to some of the most interesting, sensual, and inspiring latin-inspired soundscapes of our recent times.

Alex Alexander is a widely known International artist who has performed and toured with almost no interruption during the past years, and is said to be planning a move to LA this year. Helpless has all the ingredient to go viral, and while that’s no out of ordinary fact for most music Alexander drops, there is something extra-special on this fantastic tracklist that seem to hypnotize listeners into playing it on loop, so much it contains soul, emotionality, and a high dose of sensuality, thanks to Alex Alexander’s unique charisma. Helpless will find its audience, and most probably become a classic Latin music record in the near future.