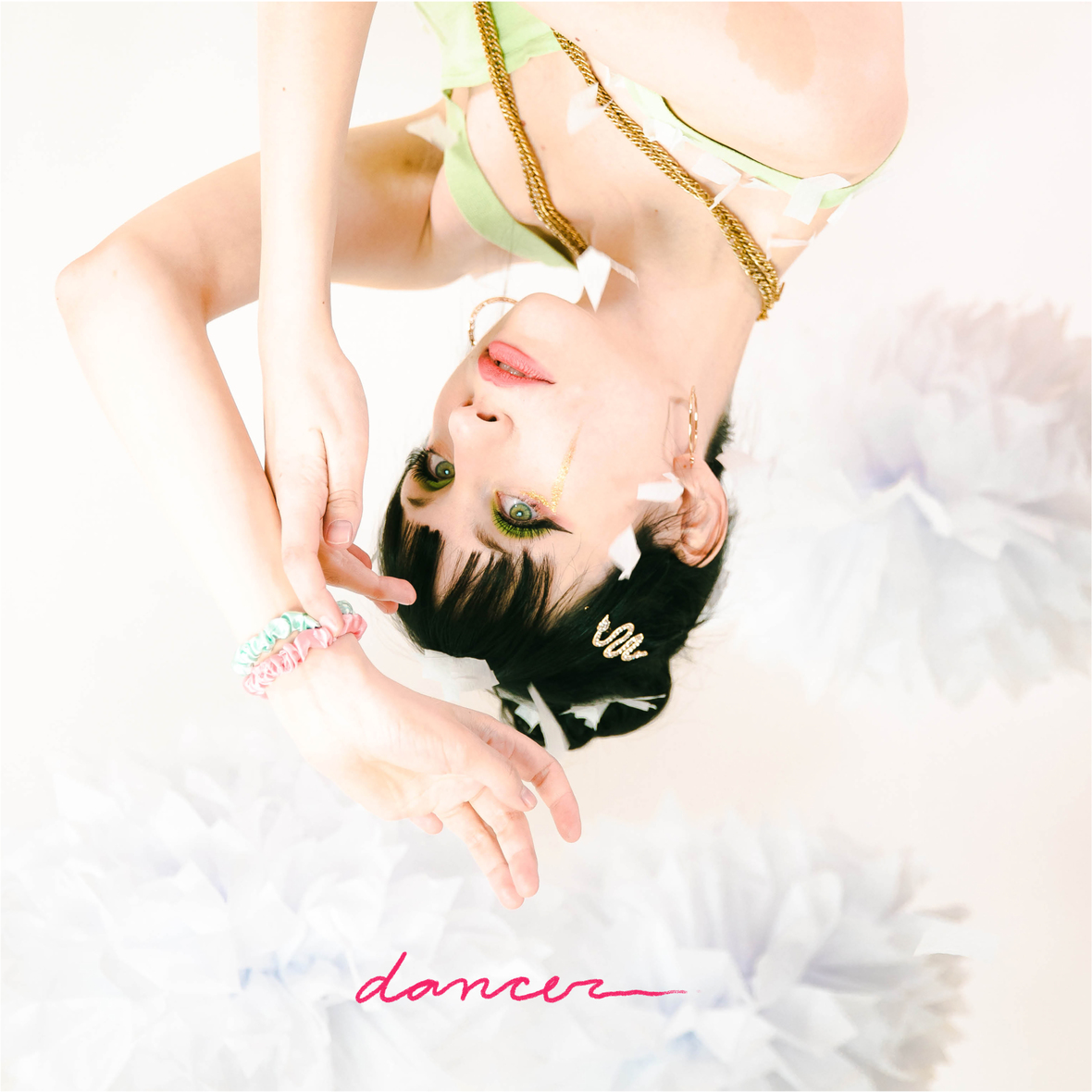 Shortly’s catalog to this point has been thoroughly pleasant, wholly enjoyable singer-songwriter fare that gestures in the direction of greatness. Flashes were present in her previous work; “Finders Keepers,” the song that opened her 2018 Richmond EP, is one such example, and the double-A-side single she followed it with (Mapping / Haven) was another step forward. But until Dancer Shortly’s potential was untapped. With this record, though, Alex Maniak has finally become the songwriter her early music hinted at.

Dancer’s opening track demonstrates this at once. The first minute of the record is soaked in autotune, immediately showing that Dancer is a different beast than Richmond. “The Lightness” pivots hard left after its modulated prelude, shifting into a full-throated rock song; its intro suggests that this album is a break from previous releases, but the rest of it shows exactly what kind. Shortly’s early work garnered comparisons to artists like Julien Baker (likely because both are women who play guitar), but Dancer has much more in common with the dynamic indie rock of bands like Manchester Orchestra or From Indian Lakes than any singer-songwriter project.

The album’s single choices were rather deceptive, then. “Science” is probably the closest song on Dancer to the stripped-down material that constituted Shortly’s first EP, and while the Americana-flavored “The Reaper” is a bit livelier, it still hints towards a much more restrained LP than what Shortly delivers here.

Perhaps this was a conscious choice; the album’s most out-there moments are saved for the record itself, leaving them even more impressive in context –– moments like the explosive climax of closer “The Cartographer,” or the beat-driven verses of the title track, or the pristine indie pop of “Frame of Reference.” Such songs would feel completely out of place on Richmond, but they’re the norm on Dancer; the sparser tracks here don’t feel like outliers, either, or like holdovers from the past. What Dancer ends up as is an impressively well-rounded debut full-length, one that doesn’t lose sight of what made Shortly so intriguing while proving that she’s capable of far more than anyone could’ve guessed.