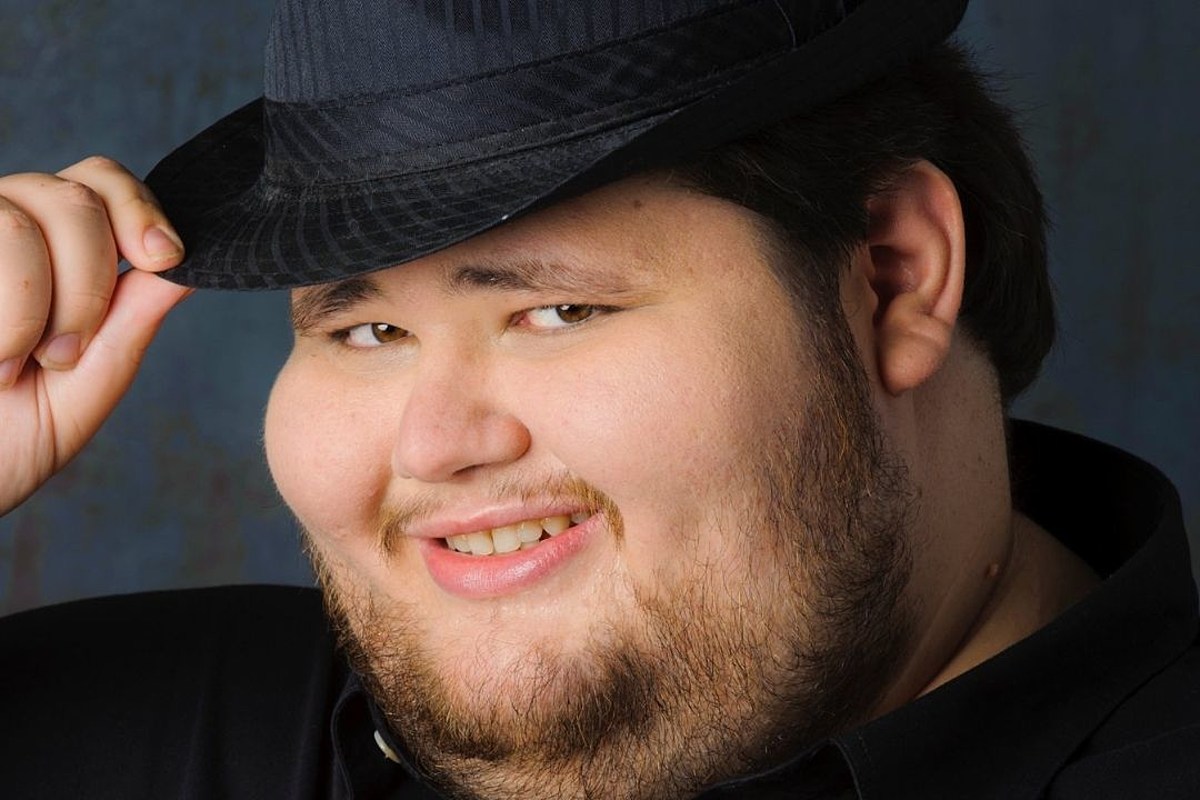 TMZ reported that he was residing with his parents in Tampa, Florida when he began struggling to breathe, his father gave him an oxygen test. The results revealed that his levels were dangerously low.

They took him to a hospital last month where he tested positive for COVID-19 and was later placed on a ventilator. The positive test came following his first dose of the Pfizer vaccine, doctors are now delaying his second dose until he fully recovers from his pneumonia, which he also suffered from simultaneously.

Now, Messing is out of the ICU and off of the ventilator, however, his battle is far from over. Although he has since tested negative for the coronavirus, he is now partially paralyzed.

He can not currently move his arms and legs well, and he can not stand or walk. Messing is undergoing physical therapy to rehabilitate his limbs to hopefully regain function enough to walk. He currently resides in a rehab facility.

You’ll recognize Messing from Freaks and Geeks where he played Gordon Crisp and Pugsley from The Addams Family Reunion television movie.

If you’re a regular meme connoisseur, he was most famous for being “Fedora Guy.” Messing uploaded the headshot to his Facebook account back in 2011 and by 2013 it became viral through Reddit posts. People have created gifs using the image and often use it to “tip your hat” to someone.