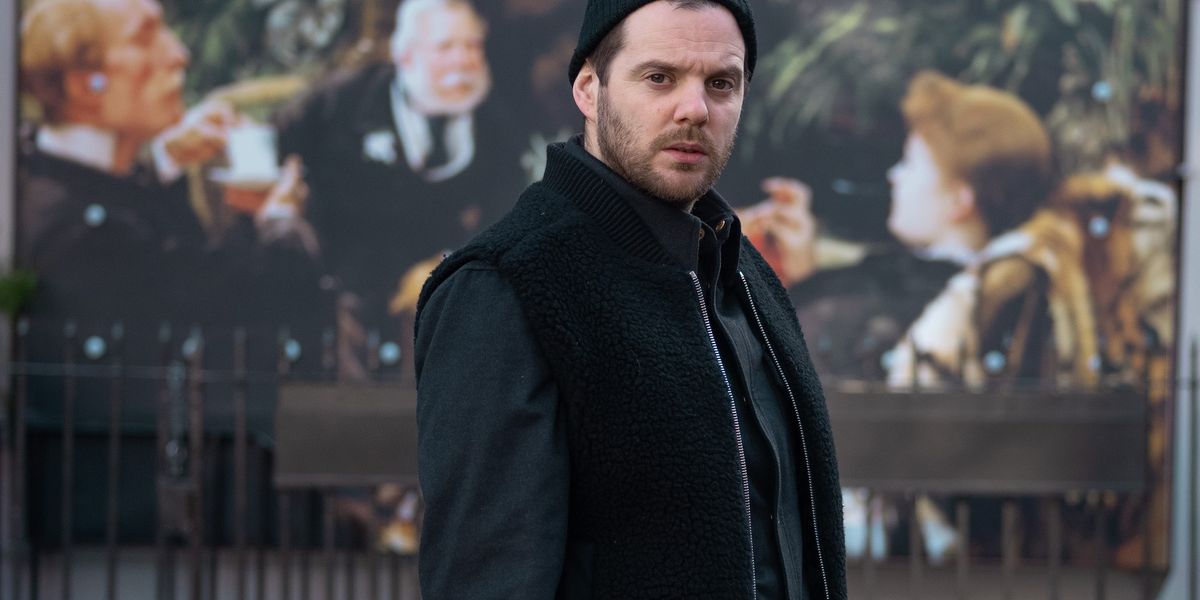 If 2020 has given us nothing else (and it’s given us very, very little), it’s at least presided over a string of artists deciding to break long hibernations or spark up old projects. Fiona Apple, Alanis Morissette, and Bright Eyes broke near-decade hiatuses to bless us with new music this summer. Phil Elverum even popped up and released the first Microphones album in 16 years. Add to this list a new record from the Streets, British rapper Mike Skinner’s main project from 2002’s Original Pirate Material through 2011’s Computers and Blues. He’s back with None of Us Are Getting Out of This Life Alive—an intriguingly titled album that utterly lacks intrigue.

Skinner’s biggest draw was never his rapping or production. It was his unique POV: a lad from the Midlands, born out of the Birmingham garage scene, living in the estates, telling slang-heavy stories about all-night benders and petty crime. Original Pirate Material kicked the doors into this world wide open. It was bold, energetic, so forward-leaning it might as well have been Naruto-running across south London. Its follow-up, 2004’s A Grand Don’t Come for Free, is a masterclass in album-as-narrative, a tale of love, betrayal, ecstasy, and TV repair so complex it requires an 800-word “plot” section on Wikipedia.

Explaining how he went about writing A Grand Don’t Come for Free, Skinner said, “Every song needs a drama at the center of it, and once you have the drama, the song writes itself.” So what does the drama consist of on None of Us Are Getting Out of This Life Alive? Mostly people calling him when he doesn’t want to answer, low phone battery, and the finer points of using his phone to ignore people. All in all, a shocking amount of phone-related drama. Sprinkle in some vague sentiments about relationships gone bad, and you’ve got the album in a nutshell.

So much has happened since 2011 in pop culture, the hip-hop world, and Skinner’s personal life. But little to none of that is captured here. No building on the past. No new trends, forward-thinking sounds, or of-the-moment observations. Aside from references to Brexit and Flat Earthers, virtually every one of Skinner’s lines could have been written in 2013.

Still, he has his moments. There’s a hypnotic beat-poetry cadence to his writing that sucks you in: “Returning to home, still yearning to leave / Turn in the sun in worsening seas / Determined to put my searching at ease / Circling seagulls determined to eat.” And there are some chuckle-worthy lines: “She talks about her ex so much, even I miss him”, “You’re so broke, you’re having sleep for dinner”, or “Someone just met your ex, thinking they met someone special.” But then he’ll hit you with an absolute clunker: “You know I’d give you my kidney, just don’t ever take my charger.” He just…really wants to be on that phone.

The ambition and vibrancy that marked his first few LPs are gone, as is any morsel of joy. Skinner, at his best, smirked through every club run-in and hungover breakfast. He sounded like he was having fun, and that joy was infectious. Even when the subject matter was grim, there was still a grin. “Everything Is Borrowed” (from the 2008 album of the same name) may be one of the most joyful songs about death ever put to wax. Here, Skinner sounds more tired than anything else, like he very much wishes you’d stop listening so he can get back to his phone; thank you very much.