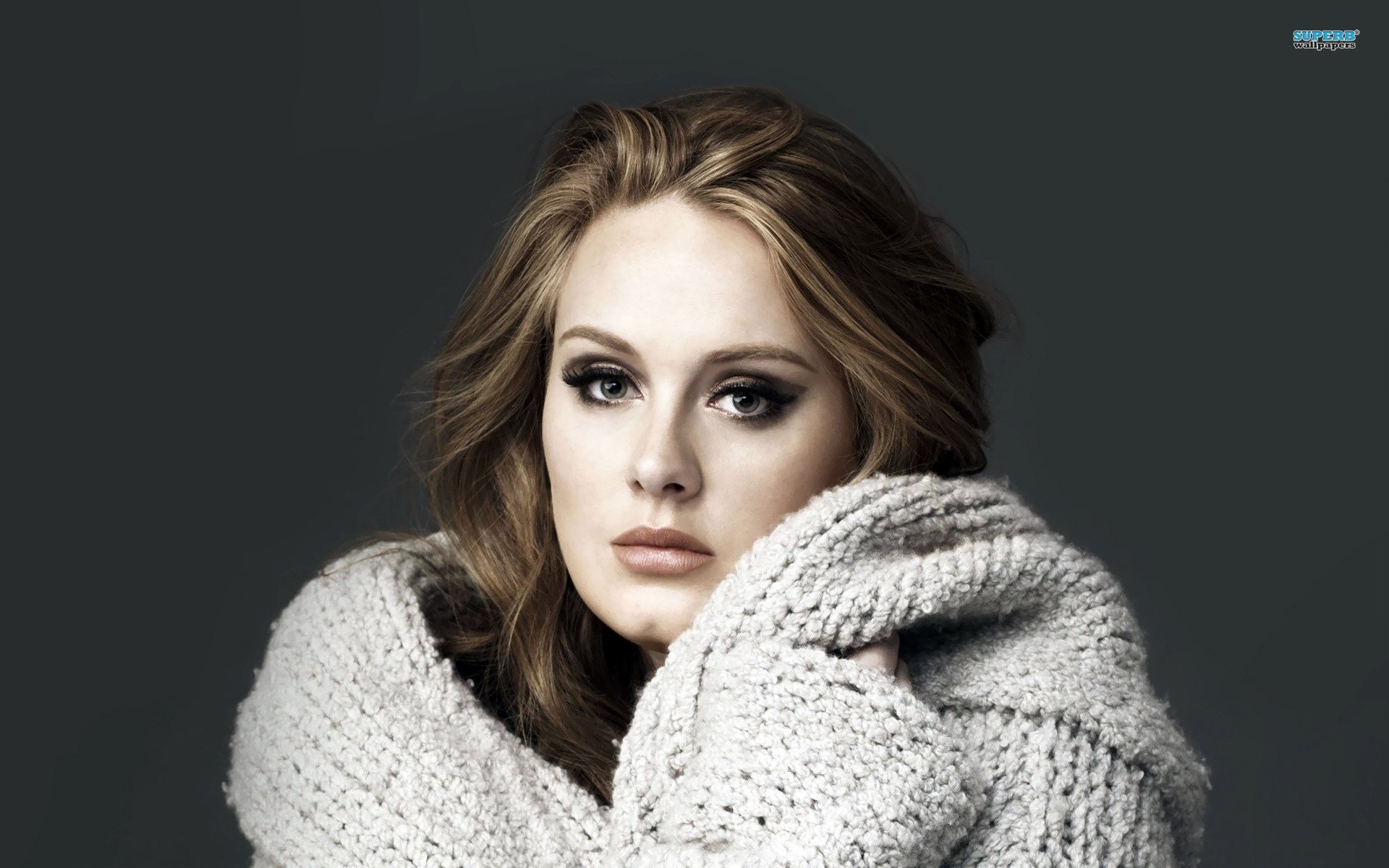 Adele Reveals Next Album Release While Performing At Friend’s Wedding

Adele just revealed when we can expect her next album… this September.

In the video below, Adele is recorded on the mic at a friend’s wedding. Though the audio is somewhat distorted, she very clearly states “expect my album in September,” a statement met with cheers.

“For the first time in a decade I’m ready to feel the world around me and look up for once,” she previously stated before joking, “’30’ will be a drum n bass record to spite you. Chin up, eh.”

In October 2019, Adele’s album 21, which features her mega hits “Rolling In The Deep” and “Someone Like You,” was announced as the best-selling album in the UK of the 21st century (so far). She followed up closely at number 3 with 25.

No doubt, Adele’s next album will top the charts once again.

The singer was filmed saying “expect my album in September” at her friend’s wedding party. pic.twitter.com/Zj0Ir76W2z