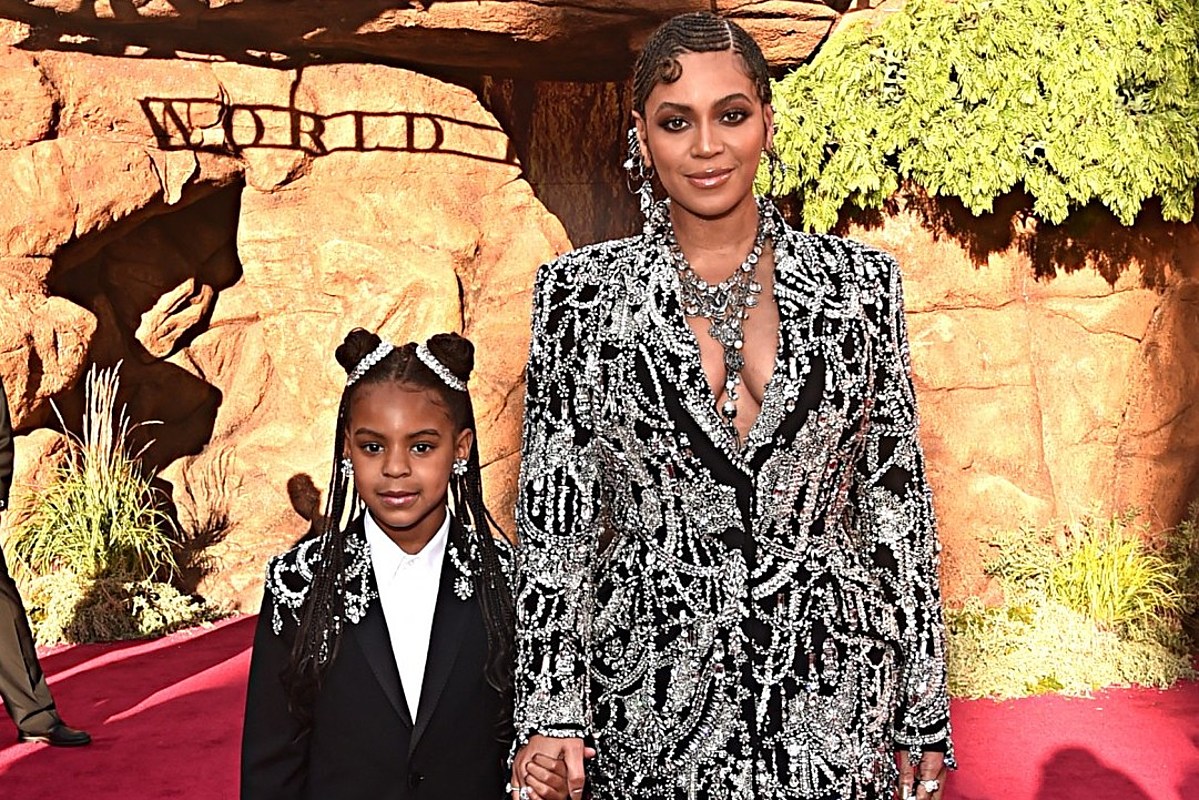 Believe it or not, 9-year-old Blue Ivy is not the youngest Grammy winner ever.

On Sunday (March 14), Beyoncé and her daughter won the Grammy award for Best Music Video for “Brown Skin Girl.” The announcement was made during the virtual Grammy Premiere Ceremony. Blue Ivy starred in the video and is credited in its creation. Queen Bey also won the Best Rap Performance category for “Savage” alongside Megan Thee Stallion.

The 9-year-old is the second youngest child to win a coveted Grammy award. So, who is the youngest Grammy winner ever? That title belongs to Leah Peasall of The Peasall Sisters.

At just eight years old, Peasall was credited on the 2001 Album of the Year win for O Brother, Where Art Thou? soundtrack.

Beyoncé was the leading contender this year with nine nominations. This evening, she could be breaking a record herself. Bey currently holds 26 Grammy wins while country singer Alison Kraus holds the most wins for a solo female with 27. Will she tie or beat her record?

Tune in to CBS at 8 PM ET to see if Beyoncé will make history during the 2021 Grammy Awards live telecast.