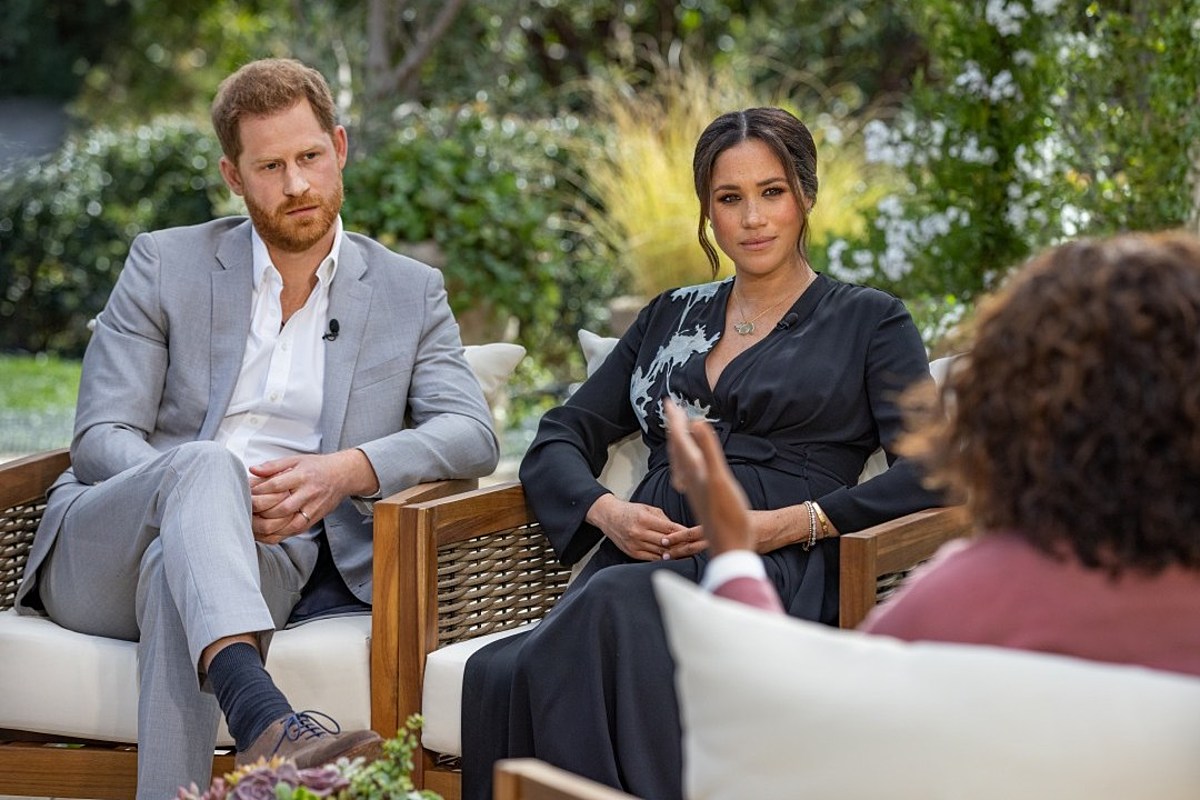 Meghan Markle and Prince Harry revealed numerous bombshells during their first sit down interview since their royal exit with Oprah Winfrey.

Prince Harry and Meghan Markle got married before their “wedding”

One of the first major revelations was that the former royal couple officially wed prior to their very public wedding spectacle. They were married by the Archbishop of Canterbury in their home garden three days before the televised ceremony.

“Three days before our wedding we got married. Just the three of us,” Markle told Winfrey. “No one knows that.”

The royals decided that their children would not get royal titles

Markle revealed that the royals decided that their son Archie would not be given the same prince title as other grandchildren.

“In those months when I was pregnant, all around the same time, so we have in tandem the conversation of, ‘He won’t be given security, He’s not going to be given a title,'” Markle revealed. “And also, concerns and conversations about how dark his skin might be when he was born.”

When Winfrey questioned who said that, she responded: “I think that would be very damaging to them.”

Meghan had suicidal thoughts and could not get help

Markle revealed that she suffered from suicidal thoughts and asked ‘the institution’ for help but they would not allow her to seek treatment because she was not an employee.

She added that it takes an immense amount of courage to admit that you need help. “It takes so much courage to voice that… I was ashamed,” she said.

One of Princess Diana’s best friends has become her confidant and has helped her with her mental health struggles.

They are expecting a baby girl!

Winfrey was discussing if the couple blindsided the royal family when Harry said that he spoke to his father about it, “before he stopped taking my calls”.

Winfrey questioned why his father stopped speaking to him. “I took matters into my own hands, I needed to do this for my family,” Harry replied. Harry later said that he felt let down by his father and that “a lot of hurt has happened.”