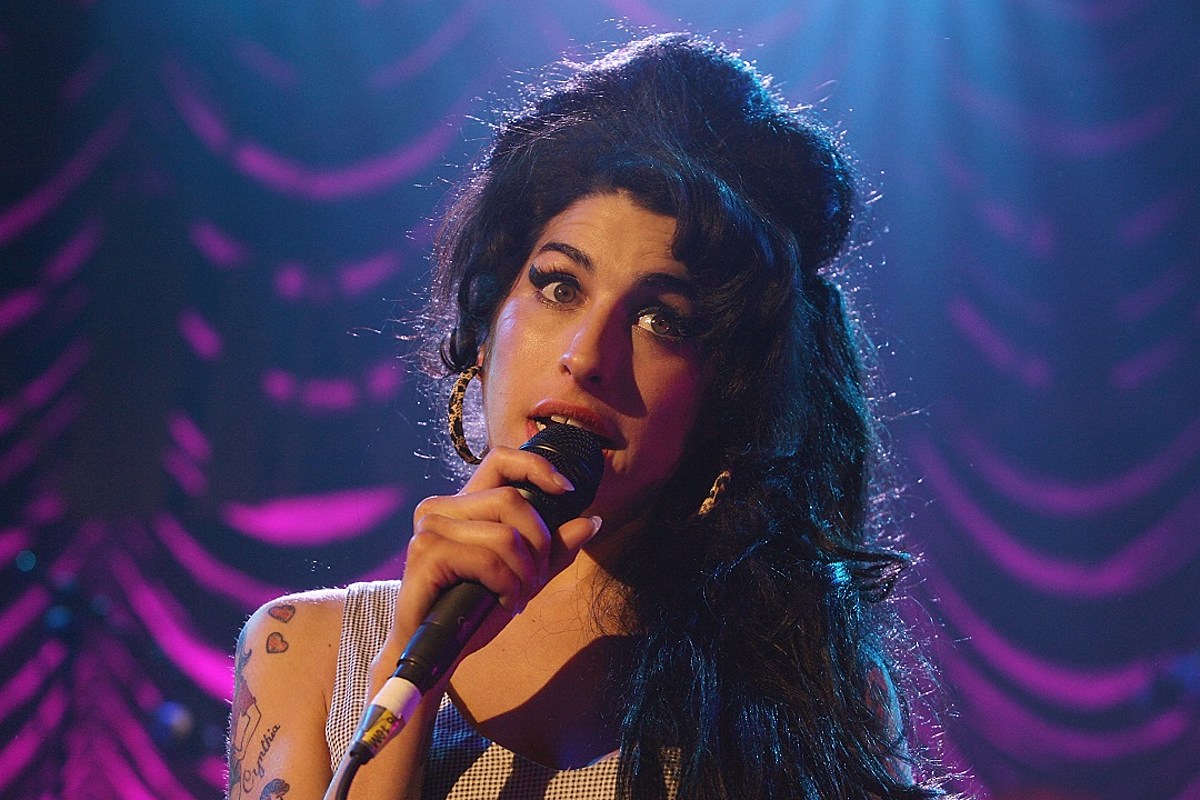 There is a saying that once a musician puts a song into the world, it doesn't belong to them anymore. When other musicians cover a song, they might change the style or inherent meaning of the piece by virtue of playing their own version.

When Amy Winehouse died in 2011, Bruno Mars organized a tribute to her in which he sang the song “Valerie” with a full band accompanying him. Winehouse's version of The Zutons' original, with instrumental tracks reworked by Mark Ronson, made such an indelible impression on listeners that it became Winehouse's song in a way. Many people don't know that it was technically a cover.

A song can “belong” more to its cover artist at times when it takes on a new cultural significance. Most prominently, Aretha Franklin transformed Otis Redding's “Respect” into a symbol of women's rights, and Cyndi Lauper's version of “Girls Just Want to Have Fun” also became a feminist song of sorts.

Even if a cover song does not necessarily eclipse its predecessor in popularity, it can still provide a new way of hearing the song, with new instrumentation and literally a new voice. An example is Kings of Leon's decelerated version of Robyn's “Dancing on My Own,” in which the (all male) band turned a club hit into a rock ballad and even kept the female point of view.

Stacker has put together a list of popular songs that many listeners might not realize were written by someone other than the performer who made them famous. The list was compiled via a combination of websites, including VH1.com, Buzzfeed, and Culture Trip. Information on song and artist background comes from a variety of sources, including NPR, MTV, and the New York Daily News.