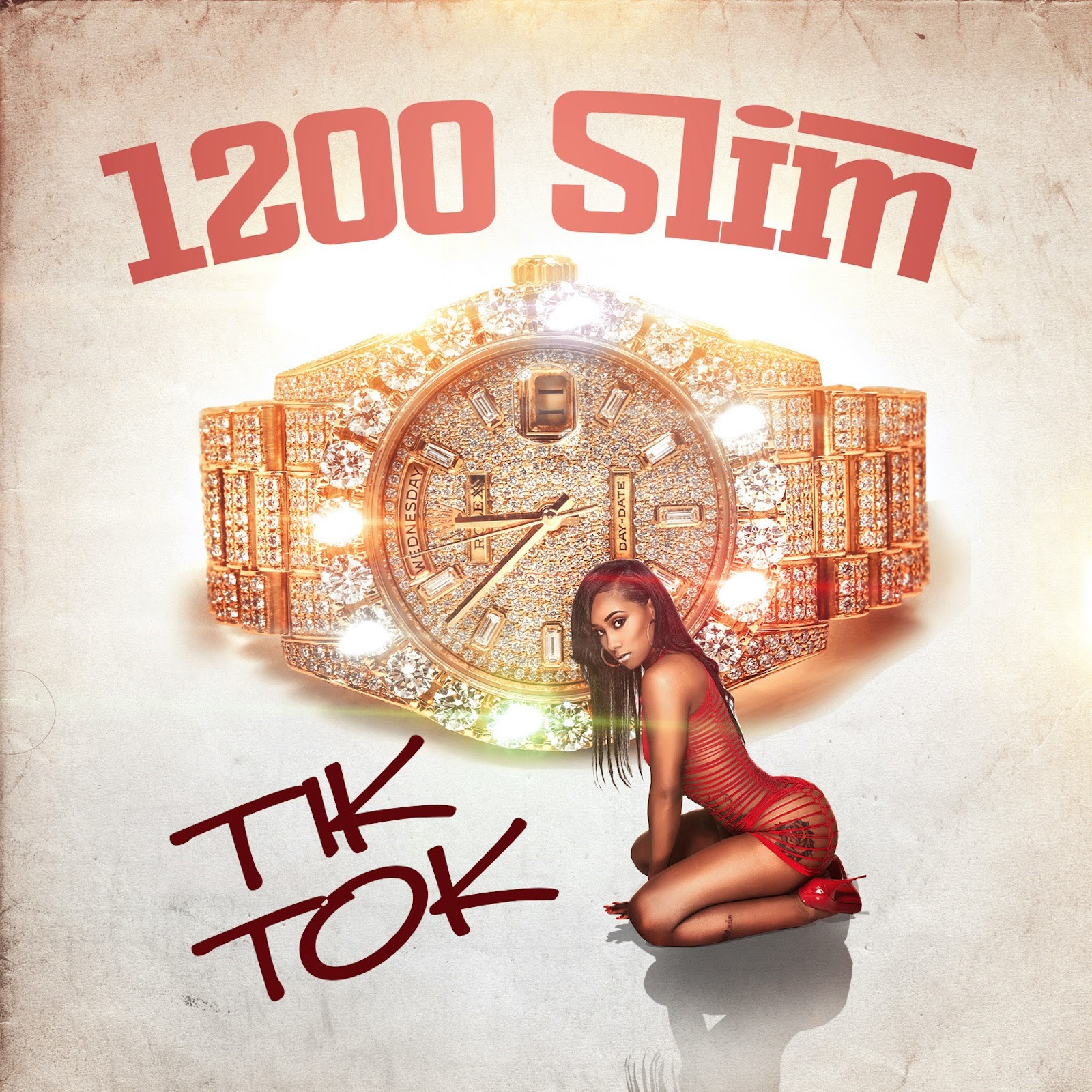 1200 Slim just dropped “Tik Tok,” his latest track, in anticipation of the soon-to-com full album Revelations. One sure fact is that the wordsmith can rap better than anybody, thanks to his double background, coming from Atlanta and Louisiana, both enriching his sound and expanding his reach with a relatable flow that will speak to everyone.

After a three and a half year incarceration period, 1200 Slim found himself hitting rock bottom, and displayed his strong personality by committing to his first love, rap. We are immensely grateful he chose that path, because otherwise, we wouldn’t have had the privilege to hear his intense rapping skills. Check out “Tik Tok” until 1200 Slim drops Revelations, as we keep him on our radar to inform you of his latest updates.