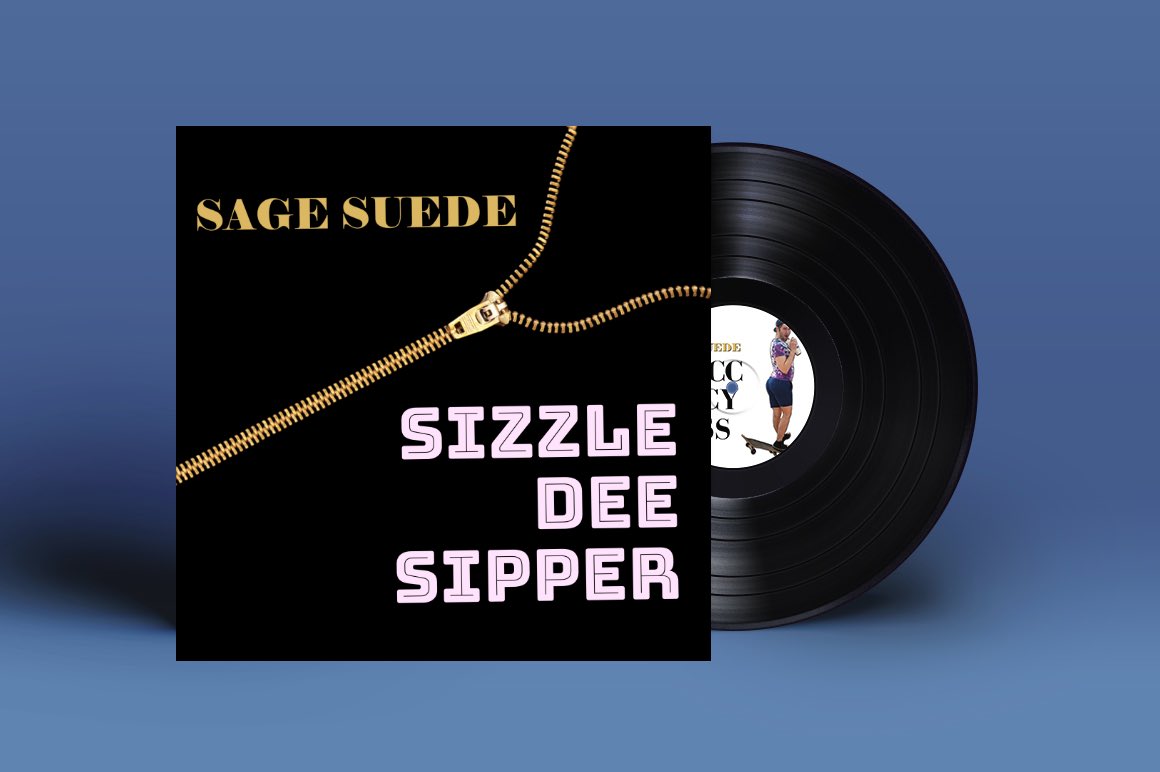 Singer-songwriter and record producer Sage Suede is moving fast in the music world, and his latest drop is titled “Sizzle Dee Sipper,” a cross genre song released with exciting and highly original visuals. Sage Suede recently announced the release of his new album, scheduled to premiere on June 26. Suede started producing music on Ableton when he was still a teenager, and never stopped since. He was also praised as one of the top bass clarinet performers in his school orchestra. His innate musical skills and strong sense of innovation have led him to create his own genre of music, never borrowing or copying what others do, but instead come up with something truly unique, both sonically and in the visuals he creates for his tracks.

After “Masterpiece” released a month ago, “Sizzle Dee Sipper,” is Sage Suede’s latest contribution to music, and we are extremely excited to share his work with all music lovers from around the world.