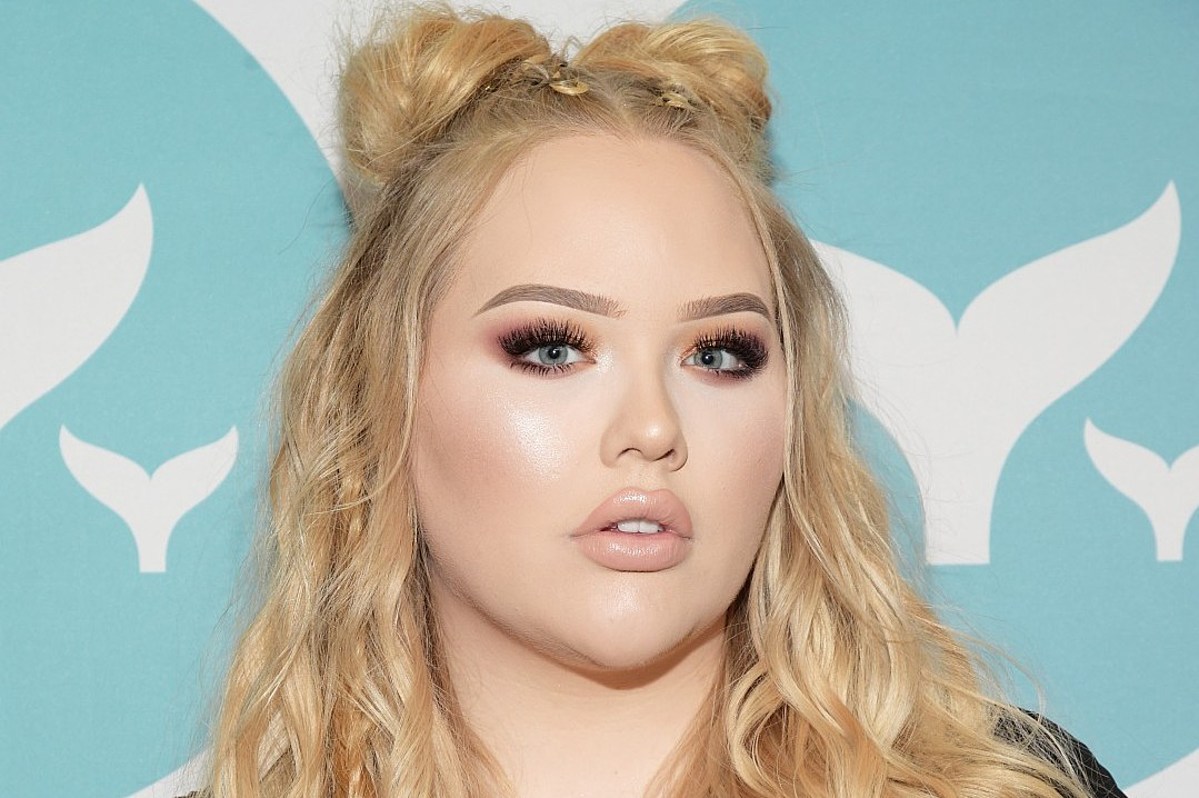 Famed beauty YouTuber NikkieTutorials, a.k.a. Nikkie de Jager, was robbed at gunpoint over the weekend.

After rumors swirled online, de Jager confirmed that she and her fiancé, Dylan Drossaers, were robbed at gunpoint at their Netherlands home on Saturday (August 8).

"Earlier today one of my biggest nightmares became reality when we got robbed under gunpoint at our own home," the beauty influencer wrote on her social media accounts Saturday.

"Dylan and myself got attacked but physically we're okay," she added. "Mentally, it's a whole other story."

"I'm writing this message for now to let you know that we are 'okay' and safe," she continued. "Thank you for understanding as I take the next couple of days to myself."

After the incident, three perpetrators fled the scene in a beige passenger car towards the A50, Metro reported. Police reported that one of the victims suffered a superficial injury.

"Just reported a robbery on a house in #Uden," Dutch authorities tweeted. "The perpetrators threatened the residents with possibly a firearm and took an unknown loot from them."