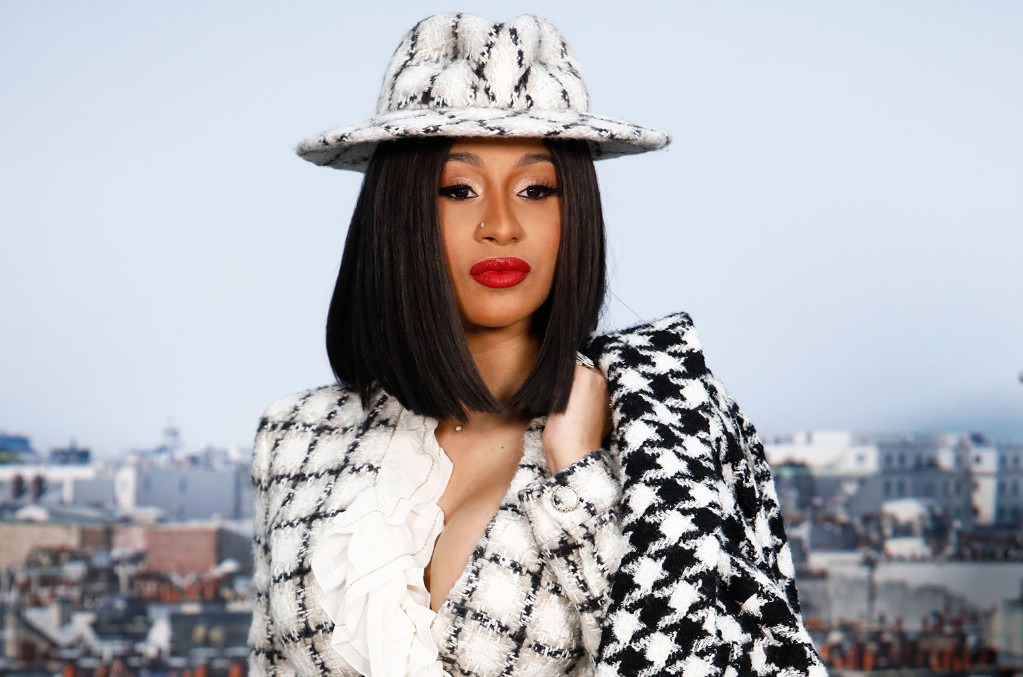 Vin Diesel didn’t need a fancy casting director in his ear to convince him to call up Cardi B.

Chatting on Jimmy Kimmel Live! yesterday evening (March 10) the F&F godfather revealed how Cardi scored her first film role since turning heads in last year’s Hustlers. Diesel explained how Cardi and other new faces made their way into F9:

“John Cena, such a blessing to work with and is so incredible. Obviously, we have Helen Mirren. Obviously, Charlize [Theron]. And my daughter wanted a piece of casting to happen, so Cardi B is in it.”

Yup, that’s Diesel’s four-year old daughter, Pauline. Kimmel followed up with, “Your daughter said to you ‘Dad, will you put Cardi B in the movie?’ And you said ‘Oh that’s a good idea?’”

News broke that Cardi would play the role of Leysa — a character with a past linked to Diesel’s Dominic Toretto — back in October, a month before filming wrapped. Fast & Furious 9 hits theaters May 22.

Could we also have a sampling of Cardi’s hotly-anticipated sophomore album by then? Buckle in!

Find the full interview below.