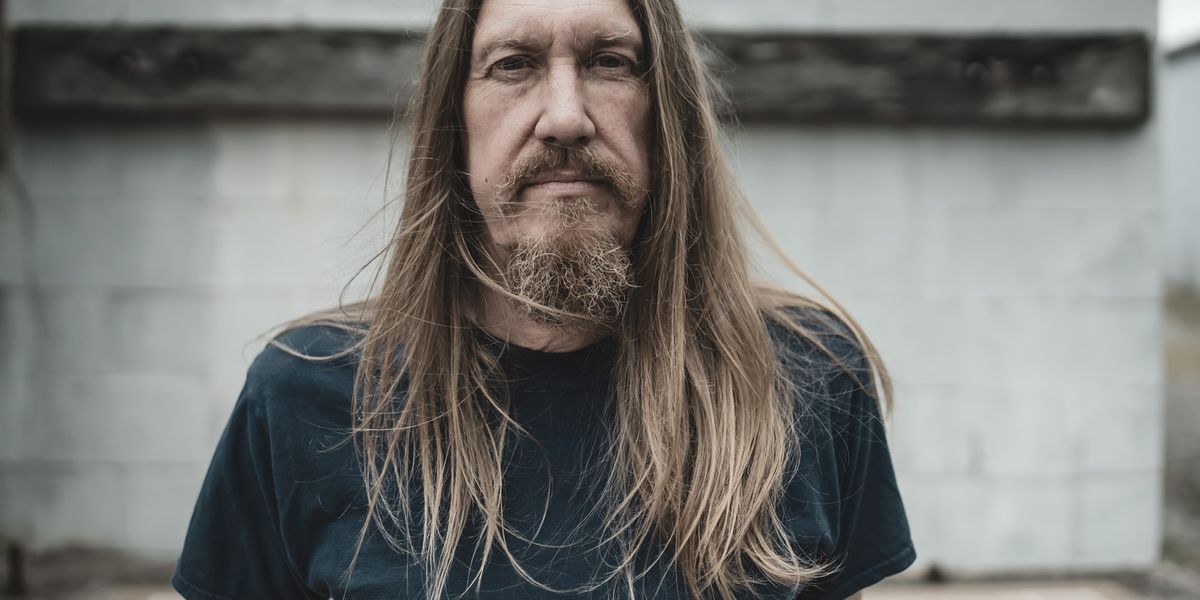 Oliver Wood’s new single is a version of the protest anthem, “The Battle Is Over (But the War Goes On)”, familiar to many listeners via the Sonny Terry and Brownie McGhee 1973 rendition. It’s the second single that Wood has released under his own name in 2020.

What’s remarkable about this new version is not only the ease and authority he exudes but the impassioned performance he and his cohorts deliver, tapping into the lyric’s message of solidarity and the continued need to keep fighting for a cause even after a momentary victory. Wood’s singular voice helps drive the composition’s message home, and it sounds like the music he makes as a member of the Wood Brothers, truly timeless, as though his rendition has always been here, comforting us and propelling us toward some deeper understanding.

Wood spoke with PopMatters from his home in Nashville about the recording of the song, the future of The Wood Brothers and his late friend, Atlanta musician Sean Costello, who was instrumental in his discovery of “The Battle Is Over (But the War Goes On)”.

Where did you first encounter this tune?

I heard covers before hearing what I think is the original. Levon Helm did a cool cover of it, and, if I’m not mistaken, he passed it down to a friend of mine, Sean Costello. Sean was a fellow Atlanta musician and a brilliant guitar player and singer. I heard their versions of it and played it in bands when I was coming up in Atlanta. It was only in the last couple of years that I heard Sonny Terry and Brownie McGhee’s version from their self-titled record.

I’ve always loved the lyrics, the ambiguity of the lyrics. Somehow, when I heard that version by Sonny and Brownie, I got it on a different level. I thought, “That’s a perfect, wonderful protest song.”

Did you record this after the start of the pandemic?

I did. I recorded it a couple of months ago. It’s one of these rare occasions where you can record something and put it right out. That may not be the greatest business model. But it’s always hard to record something and then wait for a year for an album to come out. It’s rare that you get to release something that’s still on your mind and still relevant to where you are at this moment. It’s kind of a luxury to put this song out so fast.

In some ways, it reminds me of Crosby, Stills, Nash & Young’s “Ohio”. If I’m not mistaken, Neil Young wrote that days after the shootings at Kent State and it was out within a few weeks of that.

I love those stories. It’s such an old-school thing. I’m sure if you’re Beyoncé or somebody, you can probably do that. I’m a nerd about music history and songwriting and recording. You can read about Ray Charles or Elvis cutting a new single and they’d walk it across the street, right when it was done, to put it on the radio. I love the sound of that, while it’s still fresh.

I do wonder about that. It’s one of the reasons I’ve taken the opportunity to try B-sides and singles and cover songs. Just throw them out in the world. Not just because of the pandemic situation but also because the way people consume music has changed quite a bit. I still love a good album, but I can tell that even my old habits of listening to an album all the way through have changed. I can’t take in as much information anymore. I love the idea of singles. They could culminate in an album in the end.

You collaborated with Phil Cook on this tune. Who else do you have with you?

Jano Rix, who plays with me in The Wood Brothers, has this old four-track tape machine. He and I recorded guitar, vocal, and drums. The idea of not looking at a computer and committing and it to tape was appealing. We added Ted Pecchio on bass and sent it to Phil in Durham. He added harmonica and background vocals, and it was done.

You’re donating proceeds from the Bandcamp sales of the single to the ACLU. What made that right organization for you?

I think that’s the classic organization that’s looking out for people and is focused on equality. There’s lots of great causes that go under that umbrella. I don’t expect massive proceeds. I think of it as a small part. I just want to contribute something to keep peoples’ momentum going. A lot of people are saying that we haven’t made much progress since the ’60s, that it’s petered out.

You released Kingdom in My Mind with the Wood Brothers earlier this year. Was it strange not to be able to hit the road really hard behind it?

That was frustrating. I know there were plenty of other people in the same boat. We had tours in January and February. We were right in the middle of a tour in mid-March when everything shut down. We were just getting started and excited to play those songs every night for people. When you create a body of music or even a song and then, as time goes by, the songs stay with you, but you tend to move on. It’ll always be a special record, and we’re always going to love those songs. We’re already going to be working on a lot of new material.

You mentioned the late Sean Costello earlier. His music was so wonderful. What memories do you have of him?

He was really special. He was quite a bit younger than me, so I was one of a few people around Atlanta who served loosely as elder mentors. I say that with a laugh because I learned so much from Sean. He not only had a way above average musical talent, but he was so passionate about that music. There are so many great musicians out there. But every once in awhile, there’s somebody who takes it to another level in terms of how passionate they are and how serious they are.

I just watched a documentary about Michael Jordan. He had an ethic where he worked harder than everybody else, and he was just more competitive and more into the game than anybody else. Sean was one of those guys. He was a cut above.