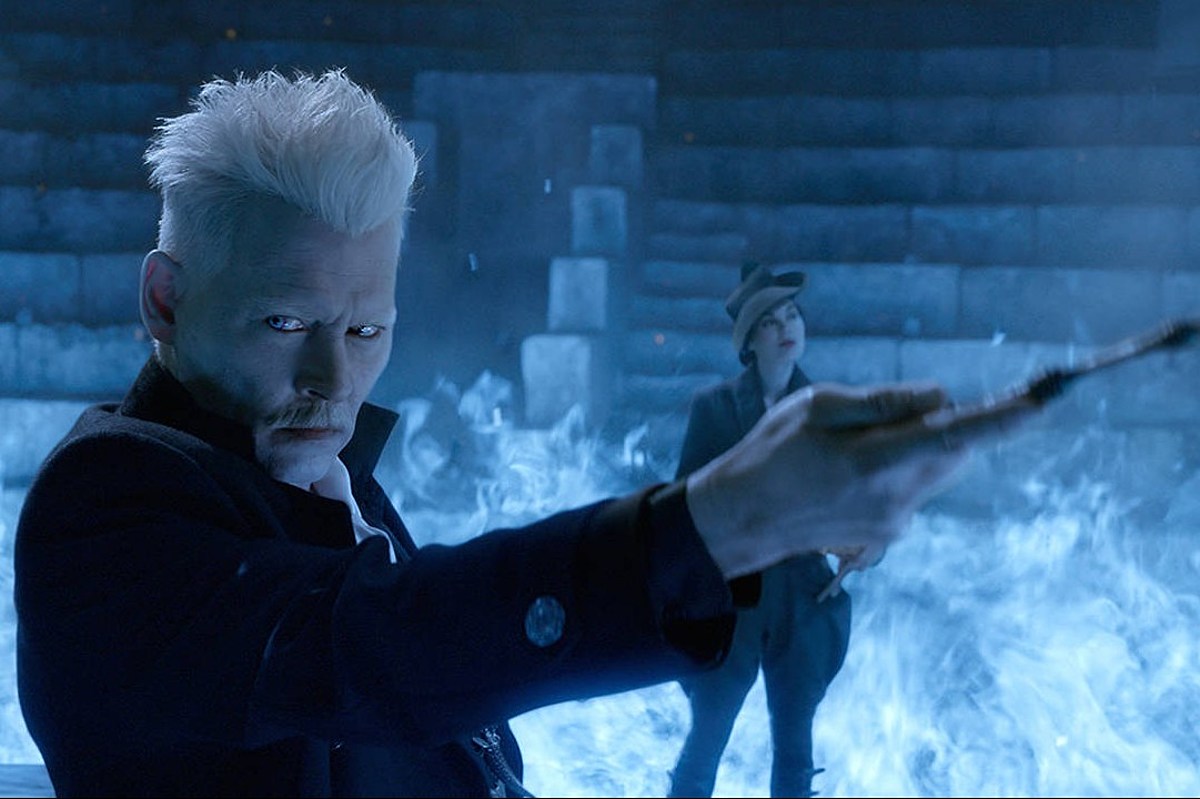 Will the role of Gellert Grindelwald in Fantastic Beasts be recast after Johnny Depp's exit?

“Johnny Depp will depart the Fantastic Beasts franchise," the statement read. "We thank Johnny for his work on the films to date. Fantastic Beasts 3 is currently in production, and the role of Gellert Grindelwald will be recast. The film will debut in theaters worldwide in the summer of 2022.”

Fans on social media questioned if Jamie Campbell Bower will take on the role. He played a young Grindelwald in Harry Potter and the Deathly Hallows: Part 1 before reprising his role in the second Fantastic Beasts film, The Crimes of Grindelwald.

Depp's exit came directly after he lost his libel case against The Sun. He filed suit in the U.K. after the tabloid called him a "wife-beater" in a 2018 article.

The Pirates of the Caribbean star addressed announced his exit in a social media post hours before the studio made a statement.

"I wish to let you know that I have been asked to resign by Warner Bros. from my role as Grindelwald in Fantastic Beasts and I have respected and agreed to that request," he revealed.

"Finally, I wish to say this. The surreal judgment of the court in the U.K. will not change my fight to tell the truth and I confirm that I plan to appeal," he added. "My resolve remains strong and I intend to prove that the allegations against me are false. My life and career will not be defined by this moment in time."