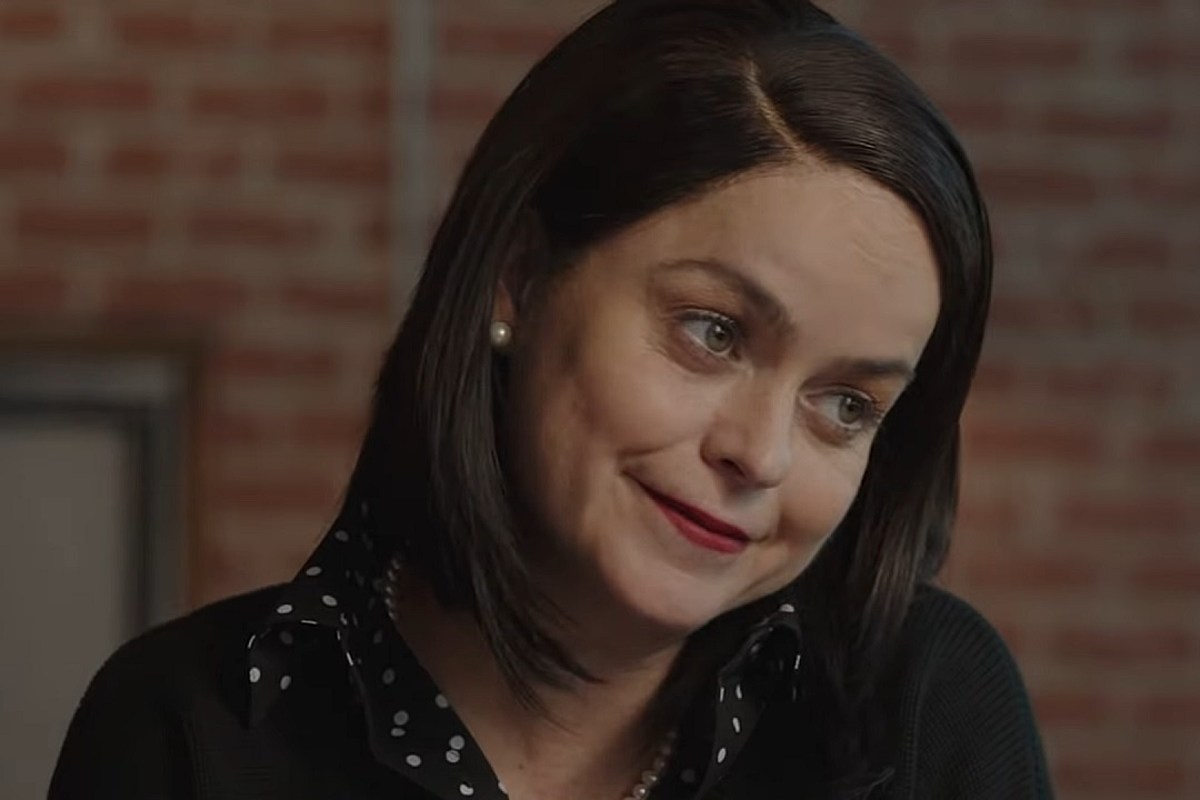 Ready to meet Karen? The trailer for the BET Original Movie went viral over the weekend and sent social media into a frenzy over its plot, which appears to be, uhh, loosely borrowed from 2017’s Get Out.

In the trailer, a successful Black couple moves into a posh suburban neighborhood, only to discover their next door neighbor is an entitled, racist woman named, ahem, Karen, who loves speaking to the manager, installing security cameras and threatening the Black people around her that they need to “comply.”

Of course, the racial tension only heightens over the course of the TV movie, eventually reaching a boiling point that involves Karen creeping around a house brandishing a gun.

But who’s playing the film’s titular white supremacist? That’s Taryn Manning, and boy does her casting have fans asking a lot of questions. While the actress first rose to fame in 2002’s Crossroads opposite Britney Spears, she’s most well-known from playing Orange is the New Black‘s resident white supremacist, Tiffany “Pennsatucky” Doggett.

Manning’s personal beliefs are also being called into question by viewers, who pointed out her bizarre Instagram post in defense of Donald Trump holding up an upside-down Bible during the Black Lives Matter protests last year.

“Am i the only one who remembers how Taryn Manning (Karen in this) went on a weird q an*n esque rant during the BLM protests last year?” one Twitter user wrote alongside a number of screenshots.

And while her Instagram account is private, the star — who has more than a million followers — recently shared a post of herself as a child posing with two Black friends, captioning it, “Far from racist.”

Others on social media were more concerned about the quality of the movie, joking, “This looks terrible btw. Hollywood is doomed,” while another labeled it a “sick parody”

Watch the trailer for Karen, and check out some of the best reactions to the teaser, below.

Super Scary Horror Films That Will Keep You Up at Night