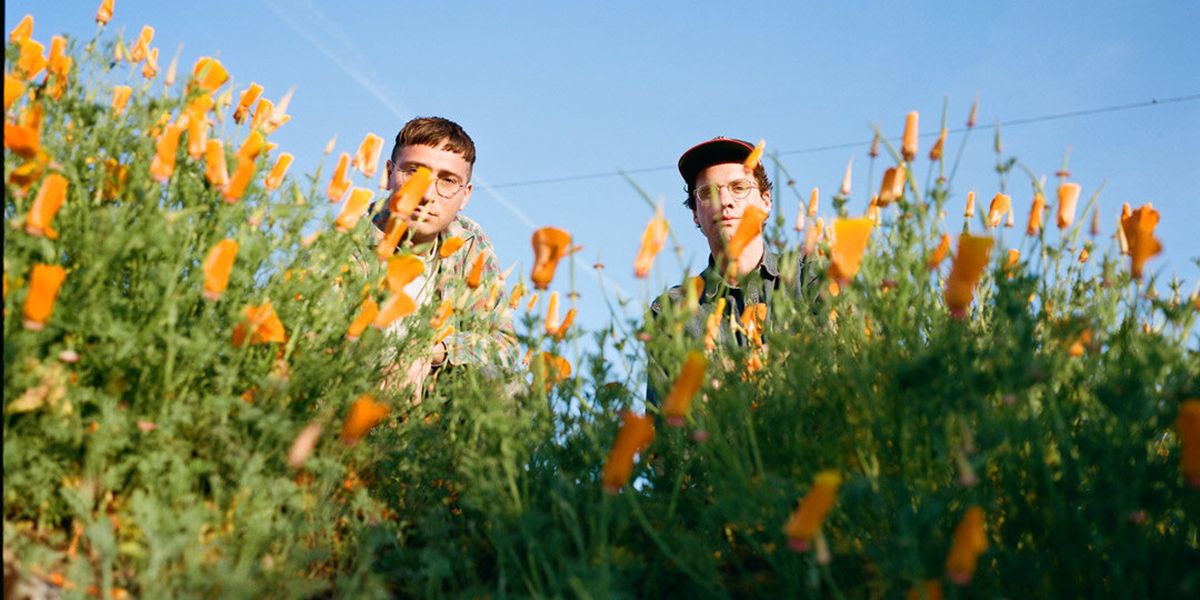 Historically, covers albums are a sign of trouble. They’re the products of contractual obligations, creative stasis, or cash-grabbing labels. In the grand scheme of artists’ discographies, they’re often forgettable if not baldly cynical. More often than not, they’re released at the end of careers rather than at the start of them. A young band releasing one seems like an especially dark omen.

So when I saw that Whitney were releasing an album of covers, I had my suspicions. 2019’s Forever Turned Around didn’t generate the excitement of their 2016 debut, the wildly popular (and legitimately great) Light Upon the Lake. Although their debut bordered on the overly-sentimental, their sophomore record fully embraced it and abandoned the hooks in the process, leading to a record of fine but ultimately slight soft-rock. In live performances, they were a remarkably tight band, but appeared disinterested, as if their music was beneath them. An announcement of a third record filled with cover songs seemed like a tell-tale sign: Whitney wouldn’t be around much longer.

And, yet, Candid is a surprisingly inspired release, with a song selection that’s eclectic and often obscure, from contemporary electro singer Kelela (“Bank Head”) to cult-hero Blaze Foley (“Rainbows and Ridges”). At their best, the band improve on the originals. There’s the way they ditch the haze of Damien Jurado’s “A.M. AM” to expose its blue-eyed soul essence. There’s their take on Brian Eno and David Byrne’s “Strange Overtones”, which abandons the stiff, claustrophobic production of the original and leans into the song’s natural groove.

Most of the time, though, they’re playing rather faithful versions of great songs. Their cover of John Denver’s “Take Me Home Country Roads” doesn’t change much from the original except for a well-placed guest appearance by Waxahatchee’s Katie Crutchfield. Frankly, it sounds fantastic. But why wouldn’t it? It’s a perfect, timeless pop song that can make even the drunkest karaoke performers seem masterful. Likewise, it’s thrilling to hear the band play straightforward versions of Labi Siffre’s “Crying, Laughing, Loving, Lying” and SWV’s “Rain”. However, it’s hard to calculate how much of that success is due to the band’s performance and how much is due to the reference tracks they used.

Still, there’s something admirable about a set of songs that’s been so carefully curated. For a band with such a young audience, selection matters. If nothing else, Candid will introduce the band’s rather young audience to artists who might otherwise never appear on their algorithmic radars. (Is it a coincidence that NRBQ’s “Magnet”, a staple in Whitney’s set for years, is the cult band’s most popular song by two million streams on Spotify?) It’s encouraging to imagine the record’s listeners falling into Moondog’s bewildering history or being mesmerized by the Roches’ idiosyncratic take on folk.

It’s tempting to read this collection of songs as a mood board for the eventual follow-up to Forever Turned Around. While Candid‘s tracklist might be diverse on paper, it makes sense when considering the foundation of Whitney’s sound: there’s slow-burn R&B, rootsy Americana, and slightly-askew pop, all of it connected by the songs’ reliance on melodic hooks. It’s not hard to picture the band studying what makes these songs work during these sessions. If they can take that knowledge onto their next album, then their best work is still ahead of them.