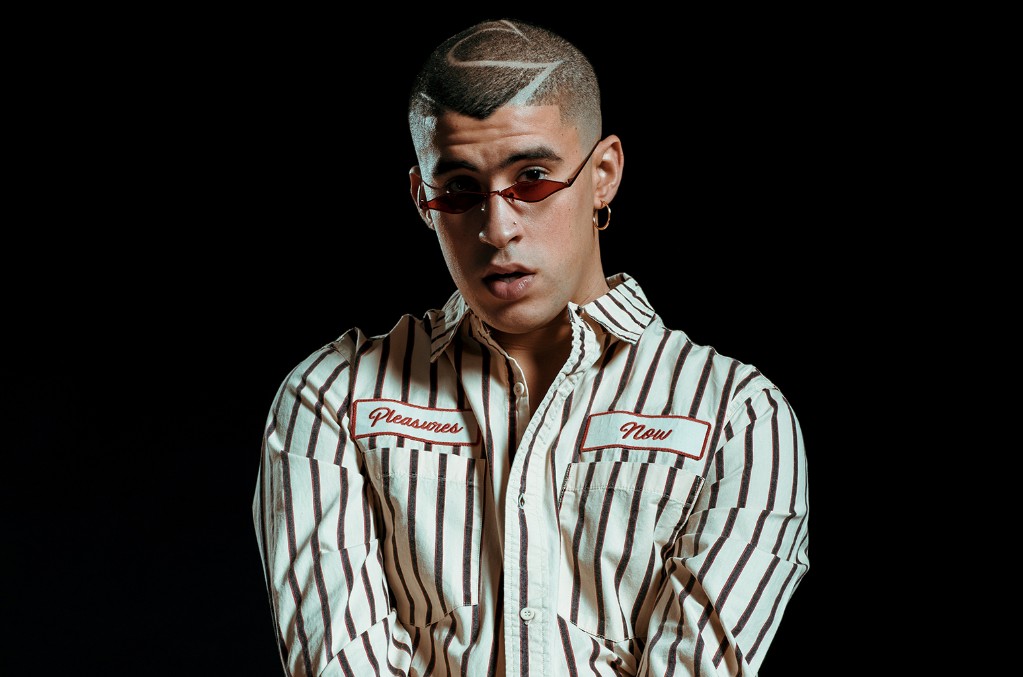 His new set officially made history on the Billboard charts, debuting at No. 1 on Top Latin Albums and No. 2 on the Billboard 200. He also broke the record for the most career entries on the Hot Latin Songs chart, placing all 20 tracks from his set on the March 14-dated chart.

On his celebration streak, the Puerto Rican artist has been releasing music videos for his tracks. Six are already making the rounds, including “La Dificil,” which dropped at midnight on album release day, and “Si Veo A Tu Mama,” which debuted at No. 1 on the March 14-dated chart, becoming his fifth leader.

From channeling his inner boy bander to a retro VHS clip to even more ’90s references, check them out and vote for your favorite below: