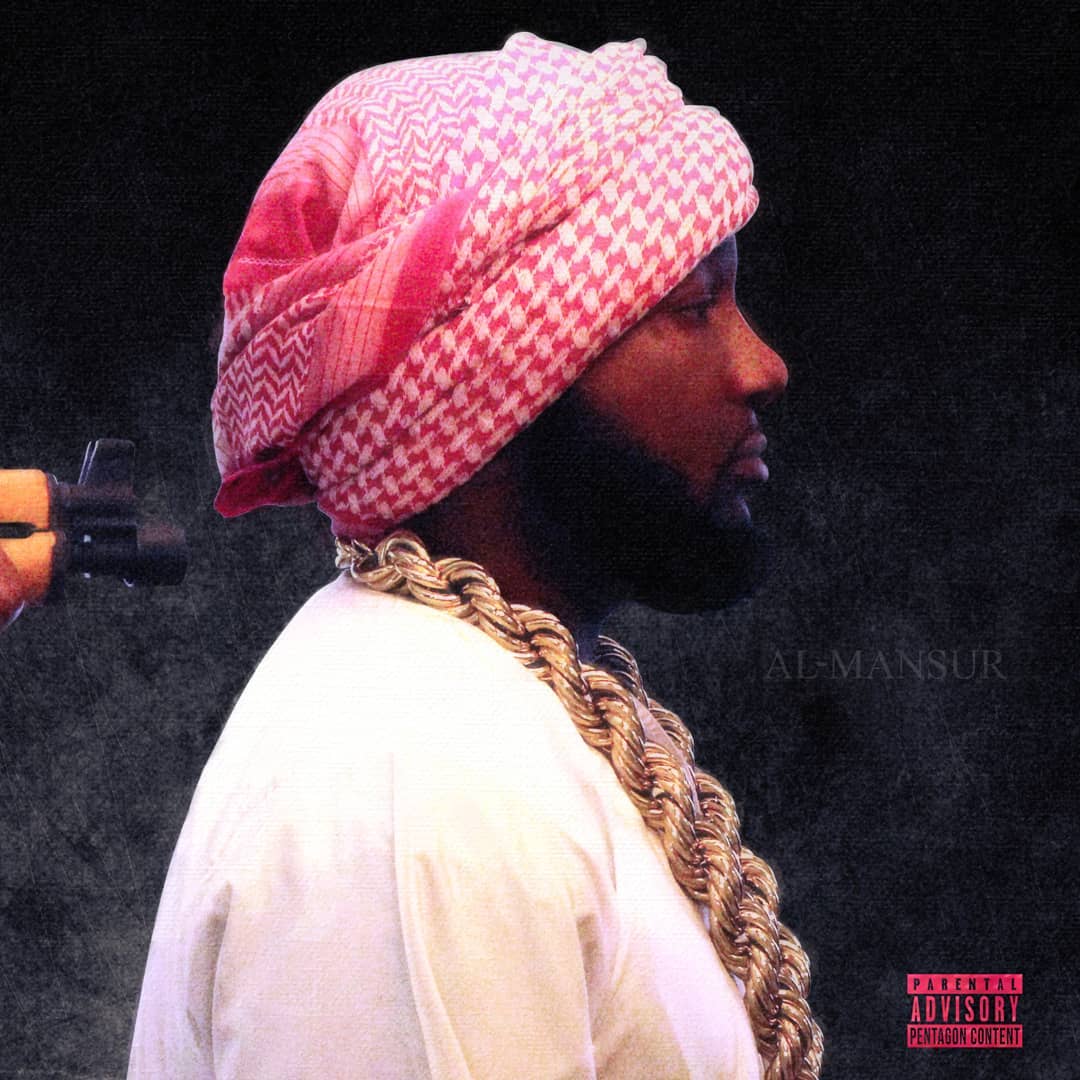 Bless Picasso is a rapper straight out of Portsmouth Virginia. His sound is influenced by the tones from the late ’80s to early ’90s as well as Rakim to Nas. The rapper has unique lyricism, style, and content that is recognizable throughout his music. He’s a true Hip Hop historian, who not only has the talent to compete within the industry but also has the knowledge of hip-hop culture.

As life has many unseen challenges, Bless Picasso faced a near-death experience when he was diagnosed with a severe case of Crohn’s disease. He received four blood transfusions but never lost his passion for creativity. Bless remained determined that the world would hear his music. His ambition, dedication, consistency, and drive has earned him fans from all around the world!

On his latest release, Hip-Hop artist Bless Picasso recently dropped his brilliant album called, Al-Mansur.  His new collection follows his previous album releases, Gomer Oz Dabar and Say It With Bullets which all had a highly concentrated stream rate on Spotify and SoundCloud. Offering a seemingly perfect blend of Hip-Hop and oldies tunes, the tracks on Al-Mansur, proves that Bless is on the steady rise in the Hip-Hop scene. The beats have a dope and fiery feel that allows listeners to relate to the real life messages behind each groovy track.