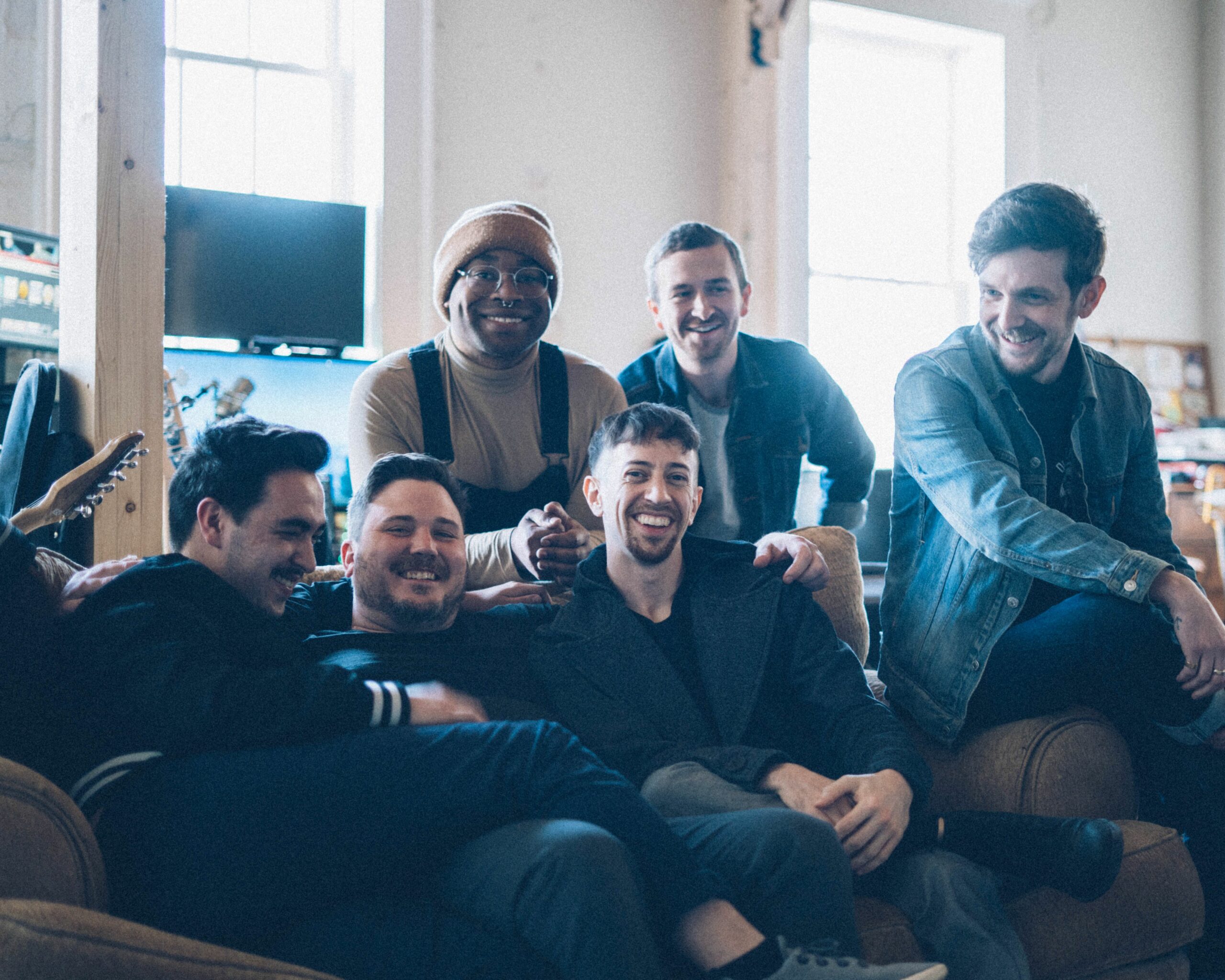 Young Mountain features current and former members of Woe Is Me, From First to Last, Dim, and I Set My Friends on Fire, but don’t expect them to found anything like those bands. Their name is borrowed from the title of This Will Destroy You’s 2006 debut, and their upcoming first EP is named for Daughter’s first LP. The title track falls somewhere between the two, taking pieces of the former’s cloudy post-rock with the latter’s atmospheric, almost folksy indie rock. It does crescendo, eventually, into a proggy, spiraling bridge, but for the most part, it’s surprisingly unassuming.

Today we’re excited to premiere the song’s video, which is appropriately austere. It fits the song’s wintry vibe perfectly, though, and it gives each member a little bit of the spotlight to bask in. Young Mountain said that “Visually we wanted to keep things pretty simple and let the emotive qualities of the song be the primary focus. A huge thank you to our friend (and talented director) Zak Washburn for making such an amazing visual companion for this song.”

If You Leave is out January 7th.