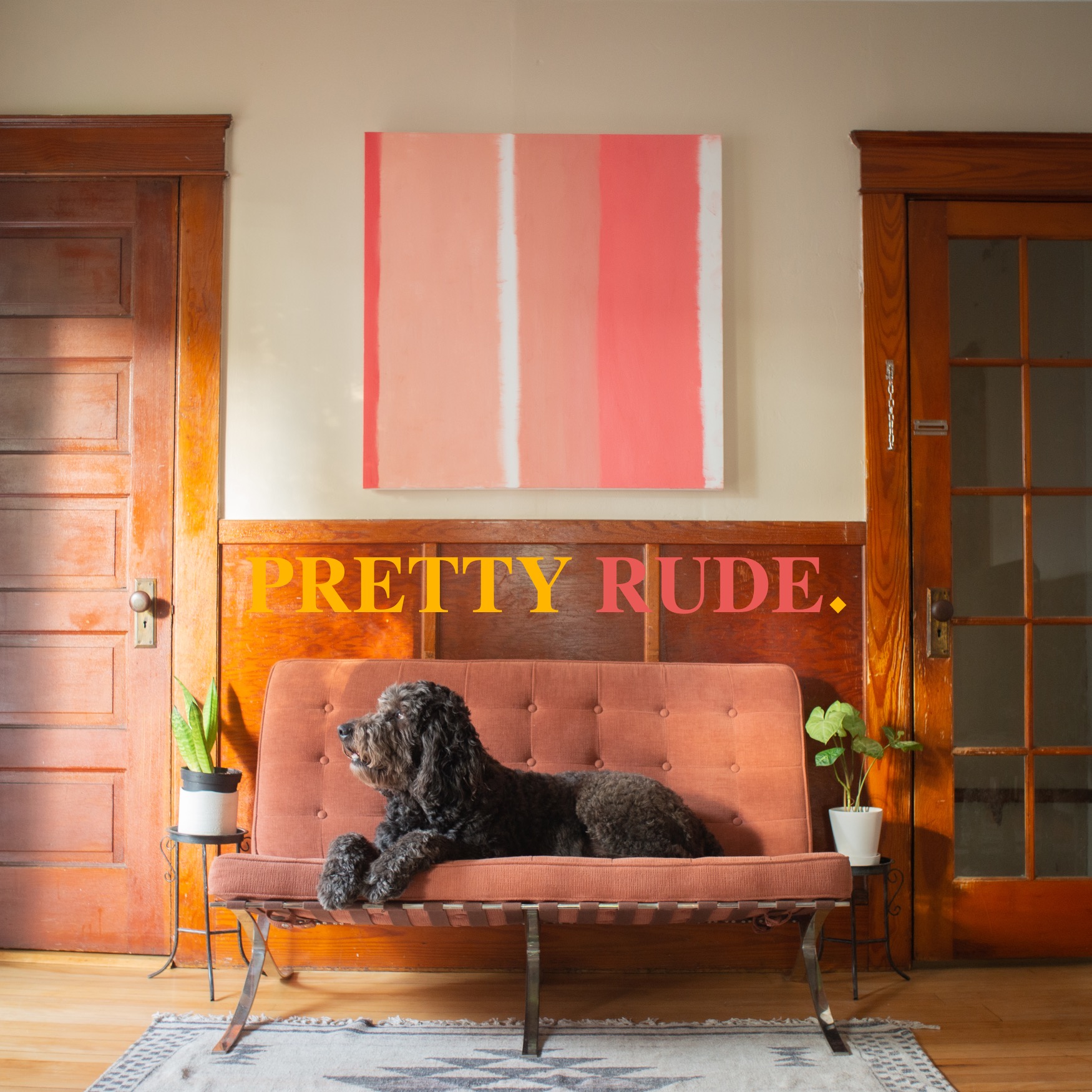 James Palko keeps busy. When he’s not crafting dizzying, danceable emo as a member of Perspective, A Lovely Hand To Hold, he’s arranging immaculate, breezy pop songs under his solo moniker, Jimmy Montague. Right on the heels of his April album, Casual Use (a certifiable stunner, for the record), another project featuring Palko has already surfaced. Pretty Rude is comprised of members of PALTH, performing what Palko describes as “guitar worship,” songs that he began writing 3 years ago with the mantras “Nothing gets no’d,” and “Everything has to be pretty rude.” The result is “Blues Brothers Soundtrack,” a beachy groove that explodes into thick, crunchy riffing. It rocks, it rolls, it crescendos to a falsetto howl: “I miss you.” It’s a massive song, and you can watch the new video for it below.

Pretty Rude will be releasing their debut EP on 7/30 through the various PALHTH accounts. More music videos are coming, and per Palko: “It’s only going to get weirder.”