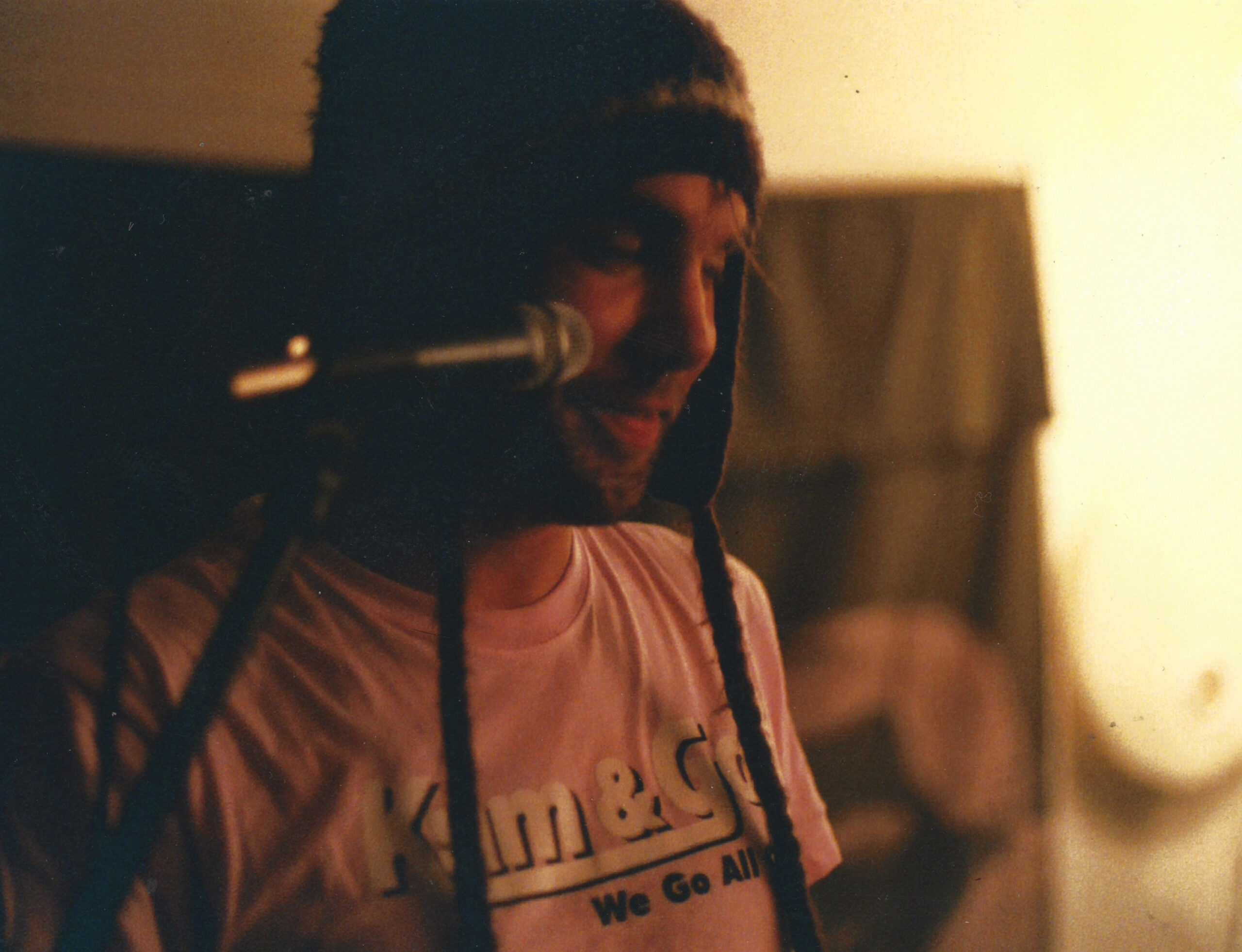 Chris Simpson has been one of the most impressive –– and most influential –– songwriters in indie rock for the past two decades plus. His most recent work has found him drifting into airier indie folk under the name Mountain Time. To celebrate his time with the project, he’s releasing a boxset including his first two releases under the name Zookeeper, along with three previously unheard songs from that era. Along with the Saint Francis, Zookeeper boxset, Mountain Time is also releasing a retrospective documentary. The first three installments premiered on Talkhouse, BrooklynVegan, and Flood, and we’re proud to premiere the final part below. Check that out and read what Chris has to say about that time below.

The Zookeeper era was significant for me in many ways. Since leaving home at 18, I had lived a fairly transient life. First, living on couches and spare beds at various friends’ apartments and houses, spending most of my time on tour or in a rehearsal room or a recording studio during the Mineral years. The Gloria Record days brought me a little bit more stability domestically, as I began dating and living with my now wife when I was 23. Having a permanent home to come back to and really “move in” to was revelatory. Having someone I loved and who loved me was life changing, a realization of a long dreamed dream. But I still felt very restless and peripatetic. I spent most of my time dreaming of the next adventure or tour. My musical ambitions, and the only somewhat tongue-in-cheek talk of “World Domination” that I constantly espoused, were tied to a need to wander outwardly, and a need to be loved by more and more people. The degree to which this proved more difficult and elusive as time went on, directly fed my rising anger and deepening depression at the time. I began to realize my own need to always be “in control” and I hated it. My inability to “let go” or “go with the flow” of life was paralyzing.

During the Zookeeper years this began to soften. I wanted to be at home. I wanted to connect to the community of musicians and friends I had and was making in Austin. My musical and creative ambitions were more about filling my own house and shelves and desks and drawers with my work. My explorations were decidedly more internal. I set out on a path of self-discovery. I read and explored and discovered the singer and songwriter based music of the 60s and 70s obsessively, which served as a template for my own more autonomous and self-directed work at the time. I fell in love with the freedom and expression of jazz music. I was more and more interested in how I could let go of my need to control things creatively and personally. I was drawn to the spontaneous and the improvised, to finding a place where all my defenses could drop and whatever was inside of me could flow out. I gave myself to the days and moments I was in with a new fervor. I stopped thinking about yesterday and tomorrow, and tried to sink into the present. I started seeing a therapist and became keenly interested in psychology– which I still do and still am now (for my own health and sanity). I started smoking a lot of marijuana, drinking more alcohol and using pain killers– something Rimbaud said, about a ‘constant disorientation of the senses’– which I no longer do now (for my own health and sanity).

The family that formed around these songs and this time in my life was a wonderful, complex, supportive, and meaningful thing that I will never adequately be able to express my gratitude for. It was a grace that I could never have expected or planned. It was a gift that keeps on giving my life meaning and purpose. Looking back on this time now, I am aware of how self-absorbed I was at the time, even in the midst of this wonderful gift and grace. Getting to tell the story of these days and years, and these beautiful souls who traversed the face of the waters with me at the time is a righteous feeling. Finding ways to facilitate them telling the stories themselves brings a more clear picture of the story into focus for me as well. I am still learning from them even now.

Someone asked me in an interview recently if I had any idea why I was so interested in “documenting” everything during this time period. I didn’t have a clear answer at the time, but the question stuck with me for a few days (thank you, Mischa). I started thinking about how “documenting” is really a way of delaying “seeing”. Almost like a Schrodinger’s Cat situation, or the wave or particle “slit” experiment in physics. You can choose to record or document something, or you can choose to see it, but you cannot do both simultaneously. Maybe I needed that layer of insulation at the time. At any rate, I’m honored to see it now, and to realize, however isolated I may have felt inside myself at the time, that I was surrounded by such a loving and caring family all the while.

–
Saint Francis, Zookeeper is out 8/27 via Spartan Records.