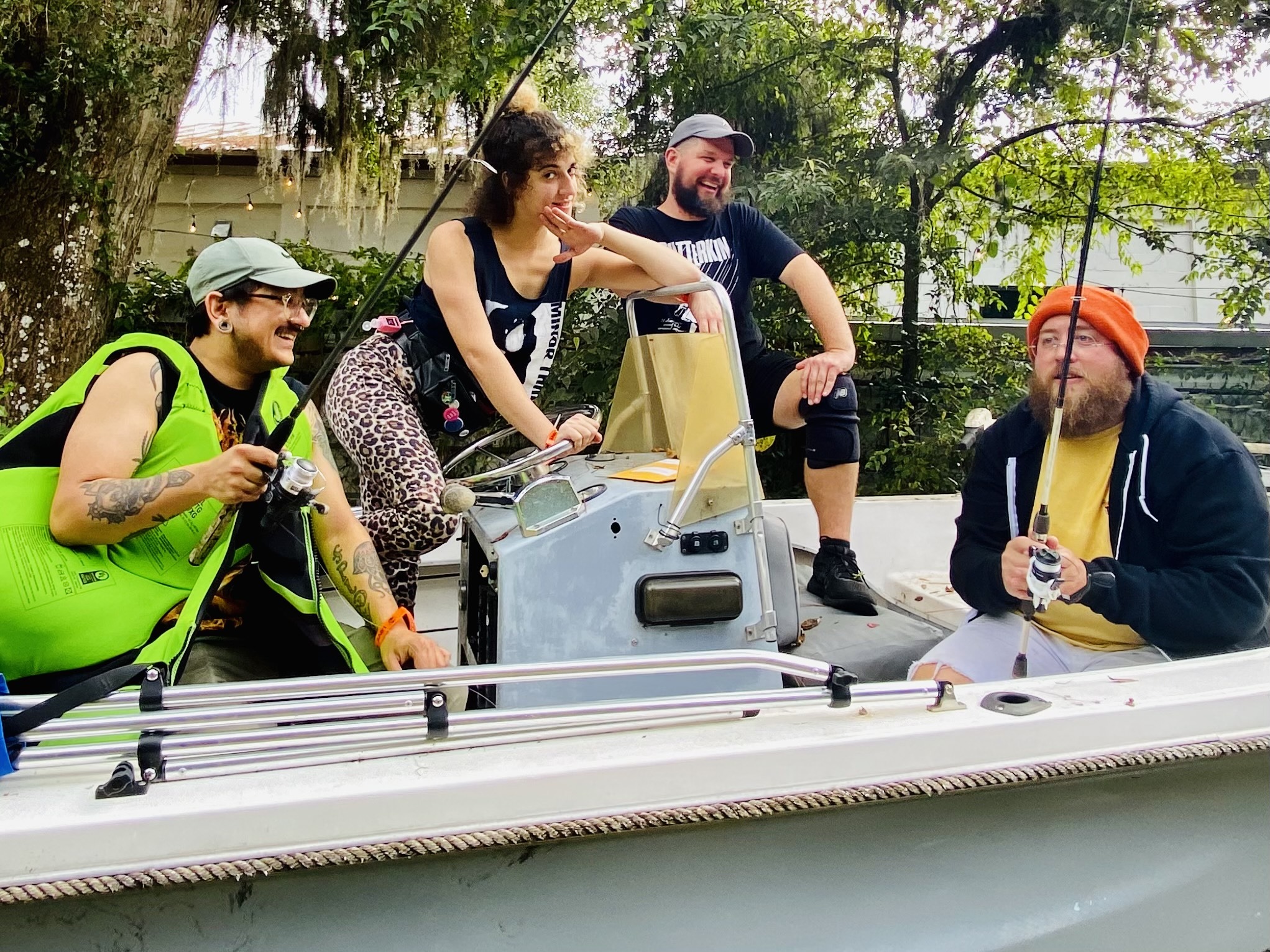 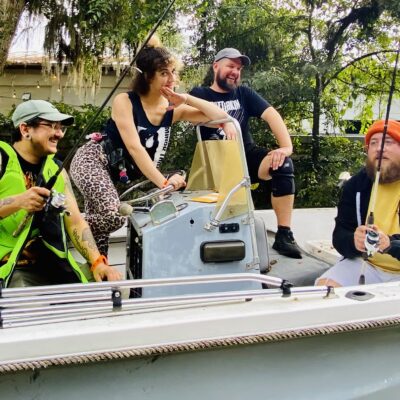 We recently premiered the video for Gutless’ ska-punk barnburner–or, rather, bridgeburner–”Burning the Bridge,” and, as it turns out, Gutless does not slow down. They’ve got a new single out, titled “Byakugan Princess,” and we’re excited to bring you its extremely fun Naruto-inspired video exclusively streaming below. Like the video, the song is an absolute blast, a fast-paced punk rock ripper that begs to be shouted from rooftops or in crowded basements–your choice.

It’s a song about taking ownership and finding security in personal autonomy, as well as telling chasers and creeps to get lost. I started writing it when we finished the first tour we did after I came out as trans, while reflecting on the unsettling and entitled ways many men I don’t know had begun approaching me. Veronica Prudence is my partner and currently plays lead guitar in Pepe Silvia from NJ and has written and sung for her project Batting a Thousand since 2012 and is starting a new project named Tonsil Hockey.

Check out the “Byakugan Princess” video below.