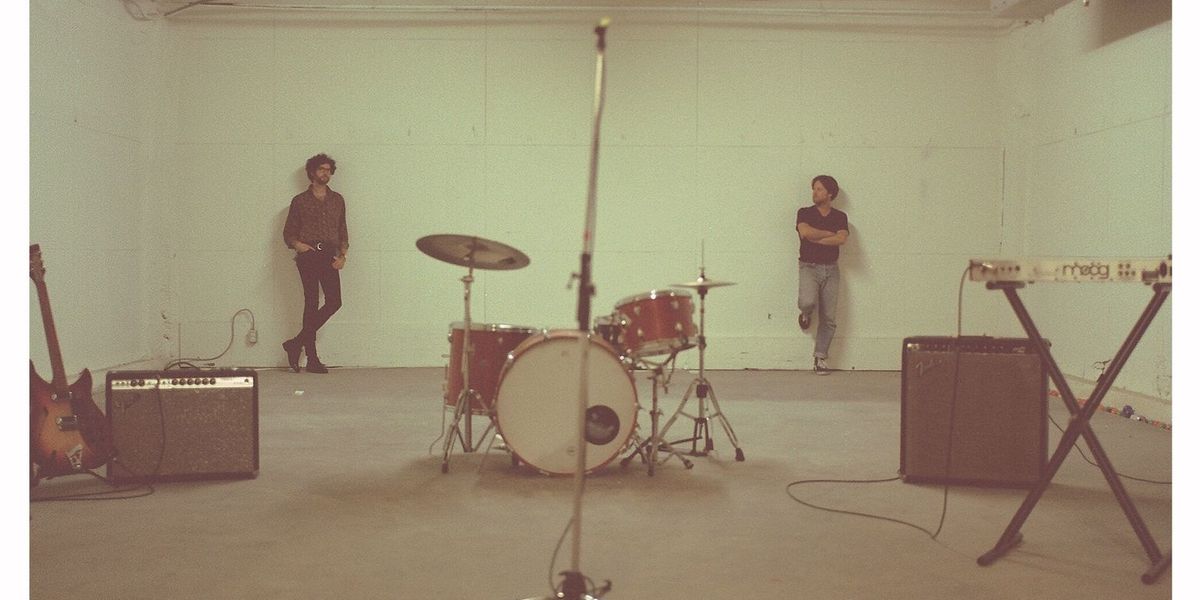 No one could ever accuse Vancouver’s Yukon Blonde of remaining stuck in place, releasing the same album over and over again. Indeed, the band are comprised of restless musical spirits, as they started as something of heavy rock band before embracing pop and then keyboard-driven music. Now, in 2020 Yukon Blonde head in a more atmospheric direction as they fully embrace psychedelia and blissed-out grooves. The group’s latest single, “You Were Mine”, highlights this merge of pop and dreamier elements. What begins as a seemingly direct little pop number morphs into slower moments of drifting and ambience. Further along, the pop jauntiness returns with heavier and more psychedelic synths.

Yukon Blonde frontman Jeff Innes says, “We were all on Galiano island for this recording. James brought the initial idea to the table, and after several hours of jamming, eating Scooby-snacks and drinking Churchill martinis, it started to fall apart in the most perfect way imaginable. I feel like this song somehow epitomizes the spirit of a successful collaboration in our band. Words like ‘compromise’ had no place in that session; everyone sings leads at some point, everyone plays everything. It’s certainly among our favourites from the record.”

“You Were Mine” is an impressive and epic introduction to Yukon Blonde’s upcoming album, Vindicator, releasing on Dine Alone Records.