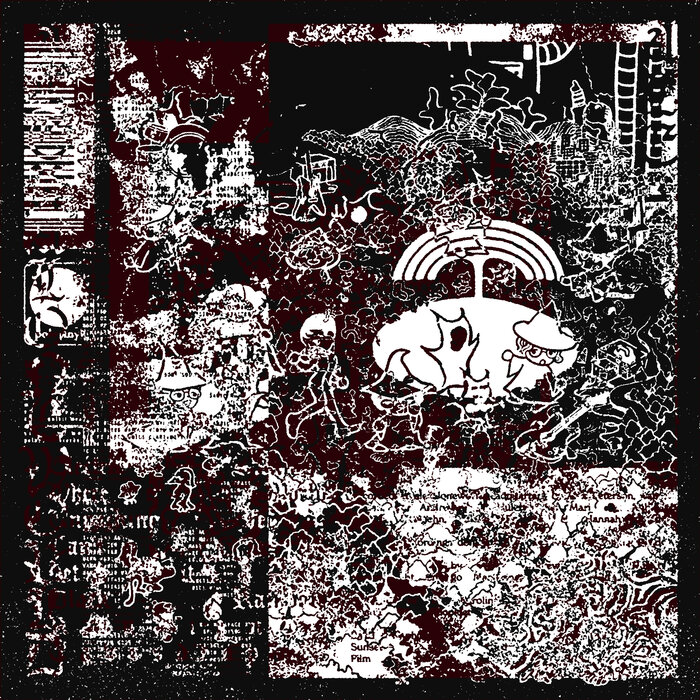 “Ruins,” the new single from Austin, Texas band alexalone, carries the sensation of feeling your way around in murky darkness. Alex Peterson (they/them), who fronts the project, has played in bands like Lomelda and Hovvdy over the years. While “Ruins” is more ominous than the music those bands make, it doesn’t seem dissimilar. There’s still the sense it’s being played with eyes cast down, full of the sincerity and care you get with a Lomelda song.

“Ruins” is sprawling and sonically rich, and after a few minutes of its guitar wavering like a hypnotist’s pocket watch, it goes off the rails. The lengthy guitar solo that serves as the song’s outro is enchanting. One could easily compare the song to the work of Alex G, until Peterson’s guitar takes on a life of its own, screeching as it wishes.

The debut record from alexalone, ALEXALONEWORLD, is out 8/13 on Polyvinyl .