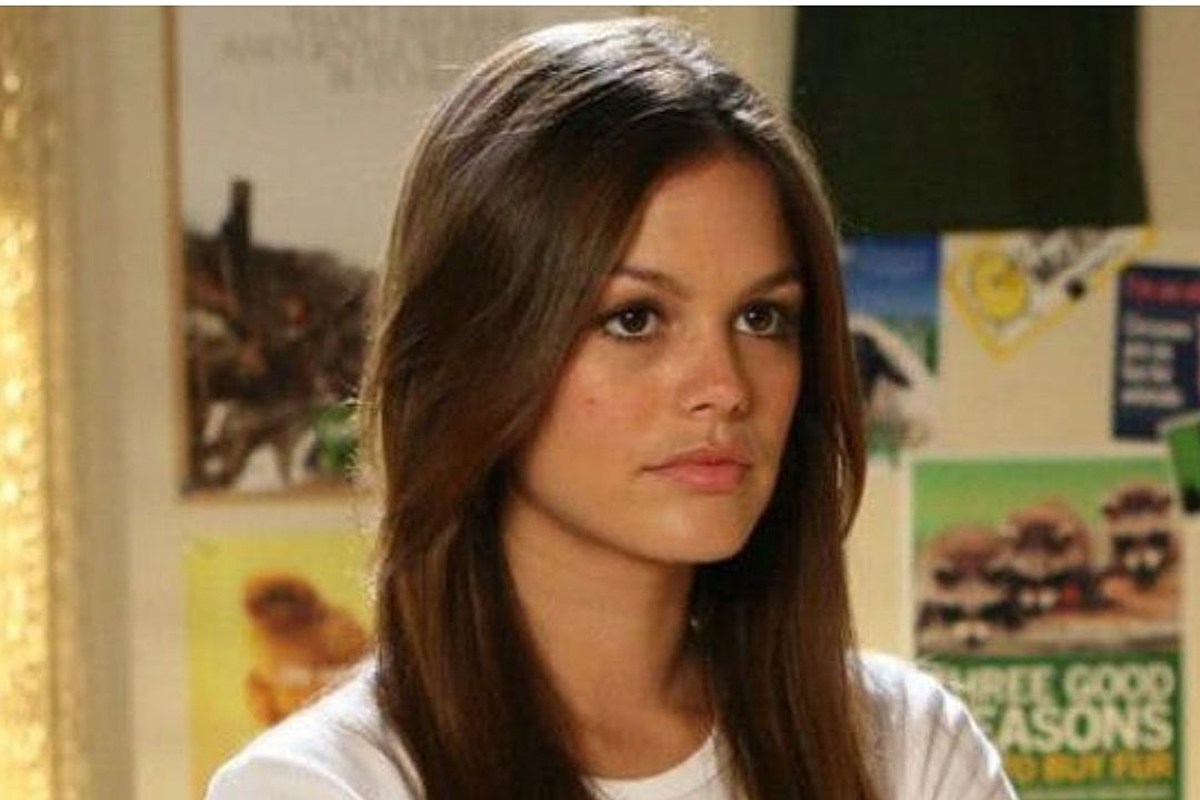 Rachel Bilson apologized to her former The O.C. co-star and director Tate Donovan for her past bad behavior.

On Tuesday (May 25), Bilson and her co-host Melinda Clarke spoke to Donovan on their Welcome to The O.C., B—hes podcast.

“You went on to direct us on The O.C. and I know some of us kids were little a—holes,” Bilson admitted. “And I think that speaks to that whole unaware, young, youthful, ignorant… just idiots. And I hope I wasn’t as bad as it’s come off.”

Donovan responded, “You can’t help but believe all the sort of hype everyone gets caught up in, especially when you’re young.”

“I thought you were so wonderful and such a wonderful director and an amazing human,” Bilson continued. “So if I ever added to any of the a—holeness, I want to apologize on the record here right now.”

Her apology was seemingly in response to Donovan’s previous interview with Vulture where he spoke about bad on-set behavior from some of the cast.

“By the time I started to direct, the kids on the show had developed a really bad attitude,” he told the outlet eight years ago. “They just didn’t want to be doing the show anymore. It was pretty tough; they were very tough to work with. The adults were all fantastic, total pros. But you know how it is with young actors — and I know because I was one of them once.”

“When you achieve a certain amount of success, you want to be doing something else,” he added. “I mean, one of them turned to me and said, ‘This show is ruining my film career,’ and he had never done a film before. You just can’t help but sort of think that your life and your career are going to go straight up, up, up. So they were very difficult.”

Donovan did not seem to reference Bilson as he called her a “total sweetheart.” He reminded her of the first time he directed a scene with her. The scene involved her leaving a potential breakup situation. Although she did great, the director had one note for her.

“I didn’t want to, like, insult you by reminding you that [she just finished a fight],” he continued. “I’m like, ‘I’m sure you read the script, but you know, you just came from an argument.'”

Her response? “Tate, I don’t read scripts, I smoke pot.”

Celebrities Who Are Supposedly Rude to Fans